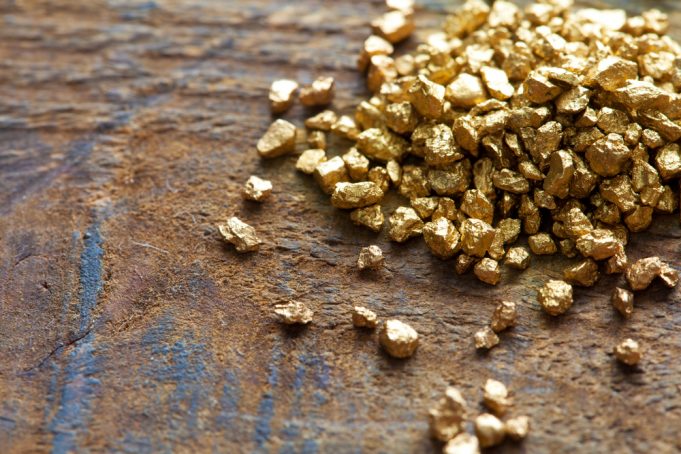 Cora Gold Ltd (LON: CORA) have seen their shares jump on Thursday afternoon, following a mineral resource estimation for its operations in Mali.

Cora Gold’s primary focus is on further developing Sanankoro in the Yanfolila Gold Belt (southern Mali), which Cora Gold believes has the potential for a standalone mine development.

Cora Gold have seen a very productive few months, with shares being sustainably in green. In July, the firm saw its shares in green after they announced an extension of high grade gold mineralisation at its Sanankoro Gold Discovery in Southern Mali.

A few weeks after, Cora again pulled it out of the bag as it reported progress at its Selin project at the Sanankoro Gold Discovery in Southern Mali.

Chief Executive Jonathan Forster said: “This estimate is the first step in defining the overall oxide potential at the project, where to date less than a quarter of the one to two million ounces SRK exploration target has been tested.”

“We have also been able to include a small amount of sulphide material in the mineral resource estimate, confirming our belief that exploration expansion into the sulphide zones could provide significant future upside,” Forster said.

Whereas the gold recovery from oxides is shown to range from 92.9% to 95.7%, the sulphide resource estimate has assumed an 80% extraction rate for gold recovery. This has been determined on the basis of “very preliminary” metallurgical testing of two sulphide samples, Cora noted.

One test was conducted on sulphide core to provide a preliminary indication of the hardness of the sulphide ore, the company said, with results showing that the sulphide ore is “moderately hard”.

The gold mining sector has been very busy this week, and firms have seen their shares become volatile.

The mineral and mining sector has been  busy this week, as FTSE100  Fresnillo saw their shares in red on Monday as the firm cut its 2019 production estimates.

Additionally, FTSE250 listed Centamin PLC have seen their shares in green following an unanimous board rejection of a hostile takeover approach by rival Endeavour Mining.