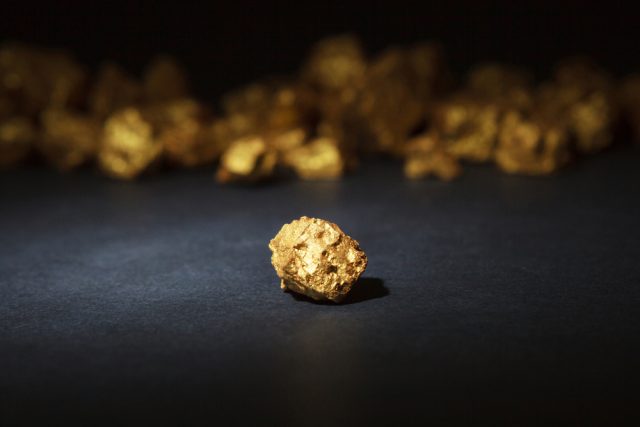 The gold miner said that drilling had targeted deeper oxide and sulphide extensions to the current inferred mineral resource of 5.0 million tonnes, which has a grade of 1.6 grams per tonne of gold, containing 265,000 ounces of gold.

From the results, Cora said that drilling results had shown 2.61 grams of gold over 29 meters, including 3.89 grams over 12 meters at one of its operations.

“Cora has successfully intersected multiple higher-grade gold intercepts at Sanankoro in its latest drill programme.  This set of results mainly tested continuity of mineralisation at depth, in part below the limit of the existing Resource pit shells. The current Resource has a range of pit depths from about 40-100m so there is significant scope to increase the open pit Resources with further successful drilling.

“Our recently announced Scoping Study, which was calculated on our current Maiden pit-constrained Inferred Mineral Resource of 5Mt at 1.6 g/t Au for 265,000 ounces of gold, highlighted the attractive economic returns possible at Sanankoro including a high IRR of 84% and short capex payback of 18 months.  We look forward to announcing further results from this drilling programme covering predominantly potential extensions to existing Resources.”

Cora Gold saw their shares jump In December following a boost to their mineral resource estimation.

Whereas the gold recovery from oxides is shown to range from 92.9% to 95.7%, the sulphide resource estimate has assumed an 80% extraction rate for gold recovery. This has been determined on the basis of “very preliminary” metallurgical testing of two sulphide samples, Cora noted.