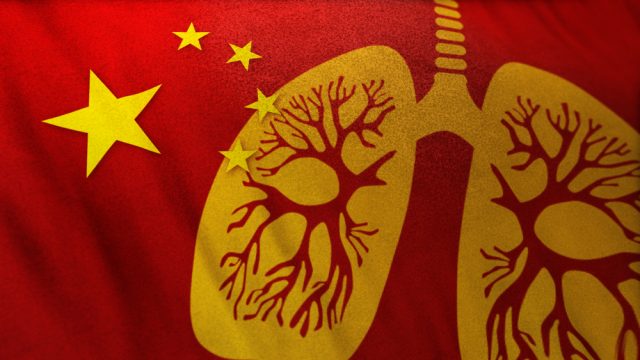 With Chinese stock exchanges shut for an additional two days and the most recent death toll standing at 81 (likely to be well over 100 when the next reported figure is announced), equity markets have been left shaken by the potency and reach of the Coronavirus.

It was confirmed on Monday that Canada had identified its second Coronavirus sufferer entering the country, while Cambodia reported its first case.

There have also been calls for the British government to evacuate some 300 Brits held with the Wuhan quarantine, with nationals from other nations calling for the same. The anger over efforts to contain the disease has also seen protests starting in Wuhan and Hong Kong, with the latter seeing a designated quarantine ward being torched by the city’s residents.

WHO representatives have arrived in China, after falling short of declaring a global emergency; China’s second most powerful official, Premier Li Keqiang, became the country’s most influential figure to have visited Wuhan since the outbreak began.

WHO is working with networks of specialists to analyze 2019-nCoV full genome sequences as they become available.
We have not received evidence that the virus has changed. We await further information from 🇨🇳 officials.
Situation report 26 Jan https://t.co/DAIdpqarKO#coronavirus pic.twitter.com/wHvEBpdlrO

While the trickle of information from China has been limited at best, travel restrictions and emergency construction of a second new hospital should tell us something of their outlook on the severity of the illness.

Experts state that while only 2,700 cases have been confirmed officially, their ‘best guess’ estimates predict some 100,000 people could be infected, and have either gone unreported or are yet to display symptoms. The NHS states that it is fully prepared to deal with any cases cited in the UK.

Speaking on market movements on Monday morning, and the effect of the virus, Spreadex Financial Analyst Connor Campbell stated,

“Last Friday, the European markets were rebounding on the hopes that the Coronavirus was being contained, that China was putting more cities on lockdown, and that the WHO had stopped short of announcing a global emergency.”

“Now those fears have come back with a vengeance. A weekend full of increasingly alarming headlines about jumping death tolls and known cases rising into the thousands – one expert has claimed there could be as many as 100,000 affected by the virus, a figure that dwarfs the official number – has sent the global markets reeling.”

“As for the Dow Jones, by the end of Friday it had reversed the gains seen during the European section of the session, falling under 29000. It is set to continue that decline this afternoon, the futures eyeing a 275 point plunge, the index not only suffering from the Coronavirus fears, but news of rockets hitting the US embassy in Baghdad.”

“It was, last week, unclear whether the outbreak was becoming the next major market story, or if it would rumble on in the background. Now, despite the next few days bringing a Fed statement, Mark Carney’s final meeting as Bank of England governor, and the UK’s withdrawal from the EU, it seems like it is going to be hard to pull investors’ attentions away from the progress of the virus.” 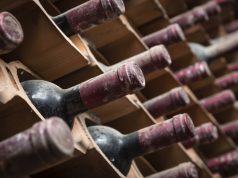