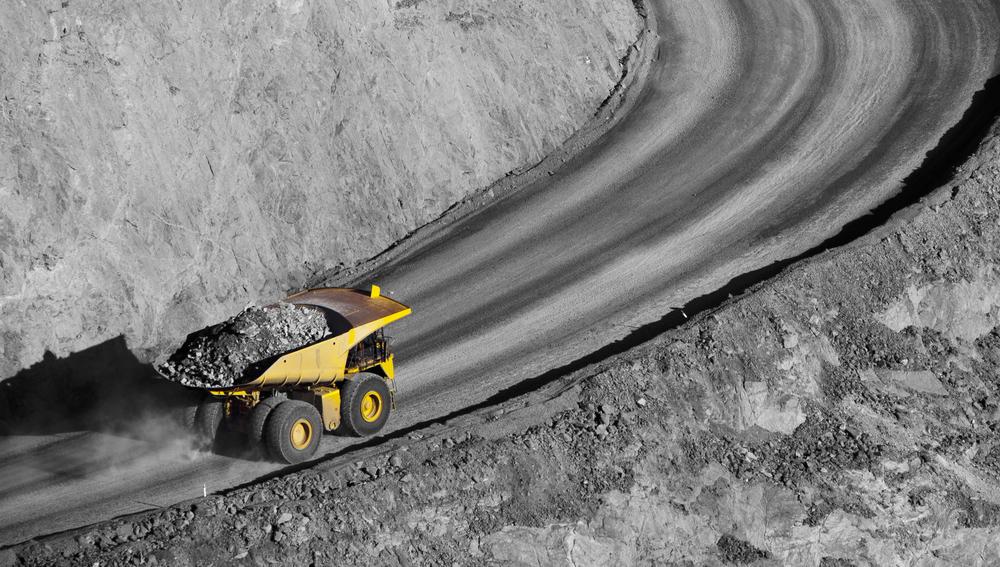 Savannah Resources (LON:SAV) have told the market that they have received a grant in Mozambique for a licence.

The firm saw its shares jump as it won a licence to operate for the Mutamba heavy mineral sands project.

Savannah operates the Mutamba project in a joint venture with titan Rio Tinto PLC (LON:RIO). The firm has a flagship asset of he Mina do Barroso lithium project in Portugal.

Mozambique has now granted a licence for Mutamba which lasts until September 2044, with an option to extend for another 25 years.

The Mutamba project has shown a lot of potential for both firms as it has indicated and inferred mineral resource of 4.4 billion tonnes of ore at 3.9% total heavy minerals.

Additionally, the firm hopes that it will commence production this year initially at a rate of 456,000 tonnes of ilmenite and 118,000 tonnes of non-magnetic concentrate.

“The issue of Licence 9228C by the Government of Mozambique completes the licensing process for the three core Mutamba concessions. The process has been rigorous and demanding but we have now achieved one of the most important milestones in the orderly progression towards mine development. In the short term, our focus will be to continue to progress the Mutamba Pre-Feasibility Study (‘PFS’) towards completion, which, upon delivery, will trigger the increase in our interest in the Project from 20% to 35%. With an Indicated and Inferred Mineral Resource off 4.4Bt at 3.9% total heavy minerals, the global significance of the opportunity is clear and compelling.”

The firm has seen a very successful period of trading, as it has made progress on its operations in Mozambique.

In an update in December, the firm said the minister of Mineral Resources & Energy has issued Mining Licence 9735C to its subsidiary Matilda Minerals Lda. The licence covers 11,948 hectares. It is valid to April 2044 and includes a 25-year extension option.

Savannah have said that they have won a new mining licence award for the Mutamba mineral sands project in Mozambique.

The 16,126 hectare licence is valid until May 2044, with the possibility of an extension for another 25 years, said Savannah. The first mining concession award at Mutamba was announced on Monday by Savannah.

“We are delighted with progress thus far at Mutamba, which we’re developing in partnership with Rio Tinto PLC. We believe this is one of the most attractive undeveloped mineral sands deposits in the world,” said Savannah’s Chief Executive David Archer.

Rio Tinto have been busy looking at expanding their operations, and have done so successfully.

At the start of December, it was confirmed that Apple Inc (NASDAQ:AAPL) had bought the first batch of carbon-free aluminum, in an attempt to expand its environmental strategy policies.

The metal has been provided by Elyis, a Montreal based firm composing of Alcoa Corp (NYSE:AA) and Rio Tinto.

Apple announced that the aluminum will be shipped this month from an an Alcoa research facility in Pittsburgh and used in Apple products, although the technology company did not say which ones.

The Alcoa-Rio partnership want to commercialize a technology that uses ceramic anode to make aluminum which only emits oxygen by 2024.

Alcoa has already produced test metal with the process and joined with Rio Tinto to bring it up to commercial scale. Elysis plans to licence the technology and says that existing smelting facilities can be retrofitted to use it.

Savannah have once again given shareholders an impressive update, and should make headways in developing their operations in Mozambique with the support of Rio Tinto.