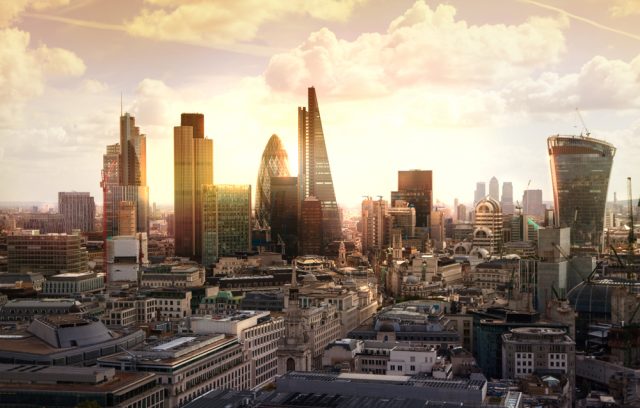 The cost of living in London has fallen to its lowest level in two decades, with the pound’s fall pushing down prices in the capital.

The latest figures from the Economist Intelligence Unit (EIU) show that London is now the cheapest of the world’s major economic centres, including Paris, New York and Tokyo.

The sharp fall of the British pound in the wake of Brexit has made prices in London more attractive for foreign visitors, although has had little effect on workers in the capital who earn their wages in pounds.

“While the declines mean that British cities are cheaper compared to their international peers, the rise in import prices caused by the weak pound will mean that locals won’t see their own shopping baskets falling in price.

“In fact the opposite is likely to be true and, while UK cities fell down the ranking local prices for the basket of goods surveyed have begun to creep back up,” said the EIU.

According to figures from Expatistan, London is now 8 percent less expensive than Tokyo. Food accounts for a large proportion of this, at 15 percent lower, with entertainment also also 13 percent cheaper.