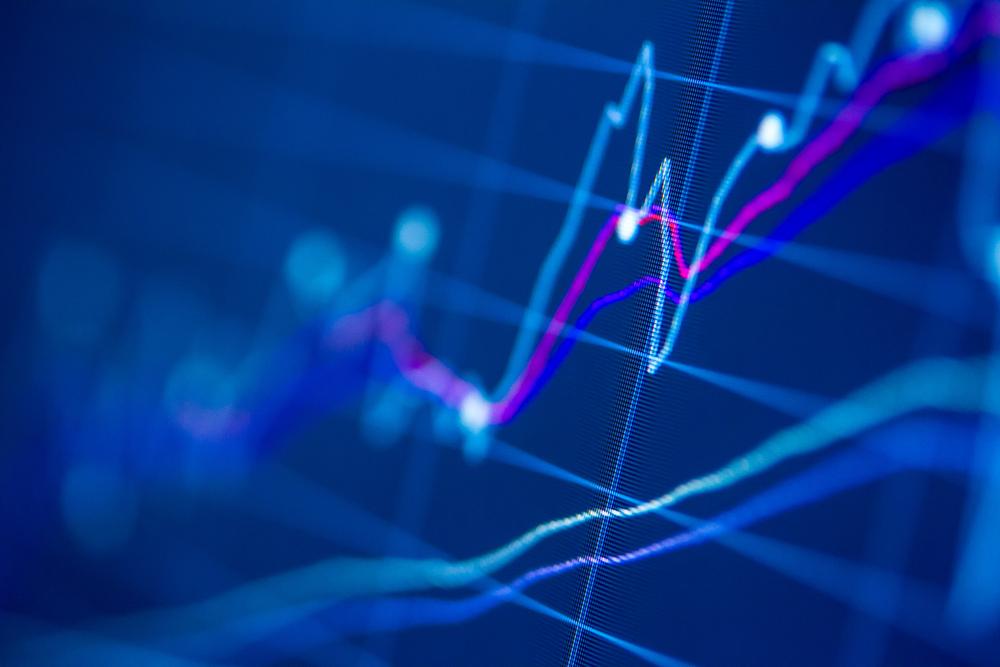 Costain Group shares (LON: COST) fell over 10% on Monday after the group revealed a first-half loss.

The smart infrastructure solutions company released results for the half-year ended 30 June 2020, which showed a 73% fall in operating profits to £5.7m.

The group took the brunt of a terminating contract and was on the wrong side of an arbitration decision over the A465 road-building contract in Wales.

Costain Group’s chief executive, said: “We are clearly disappointed with the recent arbitration outcome in relation to the A465 contract which, together with the mutual termination of the Peterborough & Huntingdon contract, has resulted in significant revenue adjustments for these long-standing projects.”

“Looking ahead, assuming no further sustained Covid-19 lockdowns, we are confident of delivering growth in profits and margins next year,” he added.

The company said in a statement: “As a result of the arbitration award and on the basis of the uncertainty of recovery of such costs, and subject to reaching a final settlement, the group’s half year results include a charge to the income statement of GBP45.4 million to adjust the revenue recognised based on the level of cash received to date under the contract. Costain will continue to fulfil its obligations under the contract, with completion scheduled in 2021.”