- Advertisment -
Home Features Could Birmingham and Croydon be the next tech hubs? 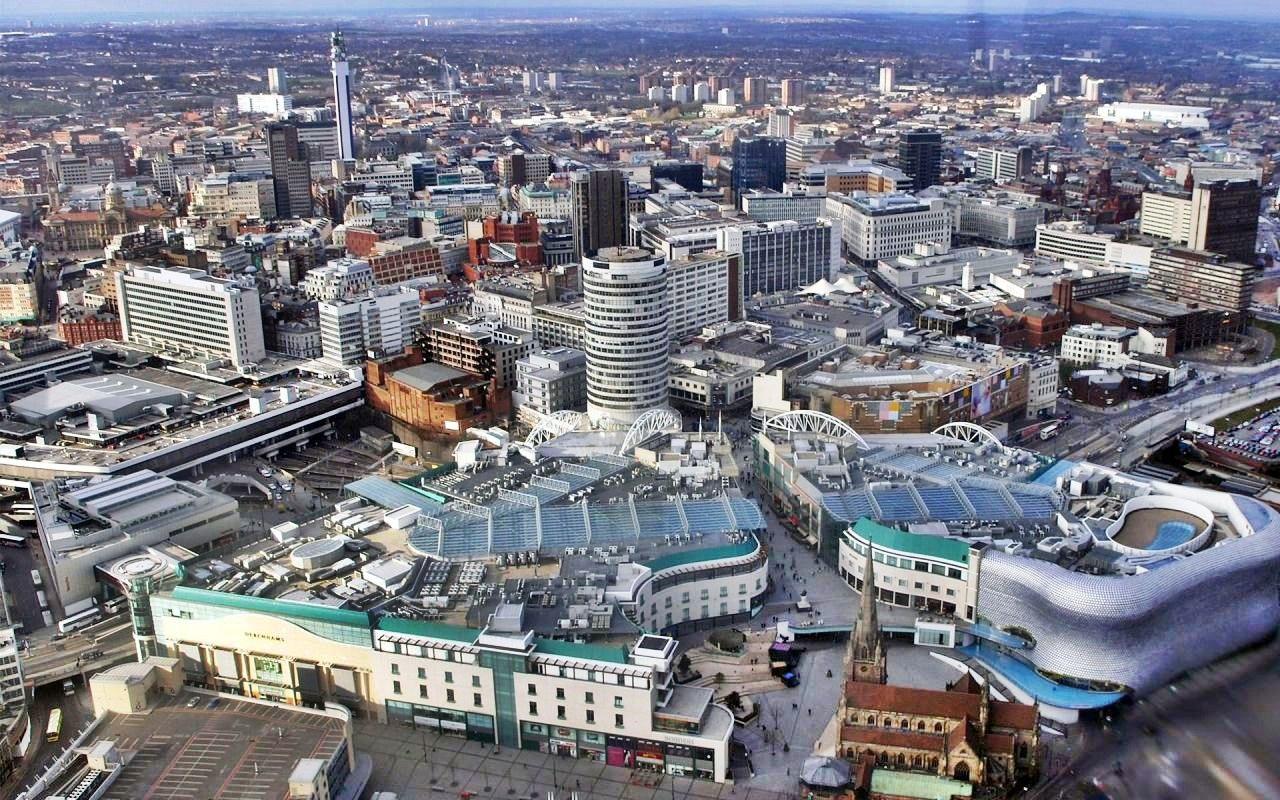 A few months ago, Birmingham was named the sixth best city for investment in Europe. However, it appears the attraction of the city keeps on growing; its burgeoning tech quarter, or “Silicon Canal” is set to rival London’s Silicon Roundabout.

Greater Birmingham claims to be home to 6,000 technology businesses employing nearly 40,000 people, and is bidding to attract 10,000 new technology jobs by 2020 as the digital boom spreads from London to the regions.

“There’s no reason why Tech City should suck in all the attention and investment from government. If Britain wants to compete in the global tech economy, we must unleash the power of regional cities like Birmingham,” said Neil Rami, chief executive of Marketing Birmingham.

But it’s not just Birmingham that is gearing up to challenge Old Street: a suprising new tech epicentre can also be found in Croydon.

Johnny Rose, founder of Tech City Croydon, disagrees that Birmingham is the new tech city. According to him, “if you want a “community-led initiative”, “incredible talent pool”, and a tech community experiencing “exponential growth”, you don’t need to be travel north, you need to go further south.”

The Office for National Statistics showed that Croydon’s tech startup cluster achieved 23% growth between 2011 and 2013, higher than east London (17.1%) and the UK as a whole (11.3%) averages over this period. Croydon is now home to over a thousand digital, creative and technical startups, including social networks, mobile dining apps, new media outlets and FinTech firms such as QuidCycle.

Whilst many think of Croydon as too suburban to be an industry hub and – possibly – a bit of a dump, they might have been right once; but not any more. Interestingly, Croydon’s Tech City initiative was inspired by its bad reputation and kickstarted by the 2011 riots, which were prominent in Croydon.

“Arguably the riots were one of the best things that happened to Croydon”, he says, “Without them, the progress we’ve made would have taken much longer.”

Many new tech firms have seen through Croydon’s grimy exterior, and reaped the benefits. Tech City Croydon organise tech events every week of the year, from advice surgeries to networking events. Gatwick airport is just 15 minutes by train, providing connections to other European start-up centres such as Berlin and Helsinki, and it’s almost easier to get from East or West Croydon via mainline train that across London by tube.

Simon Bird, co-founder of dotMailer: “It is really just an extension of central London, albeit with more cost-effective office and living opportunities. People think it is unsafe, but I really don’t see that and I work here every day.”

As Old Street’s Silicon Roundabout expands and further cements London’s position at the centre of Europe’s Fintech scene, other parts of the country are prospering too. Both Birmingham and Croydon were areas in need of regeneration and fresh talent – and through the growth of tech start-ups, that is exactly what they’ve got. It will now be interesting to see which city will be next to reap the benefits. 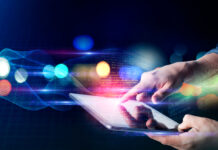 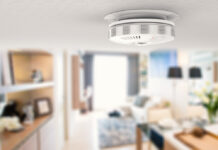 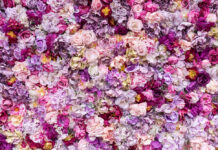 Sanderson Design Group – today’s agreement with NEXT shows it is back on track and progressing, while its shares are undervalued