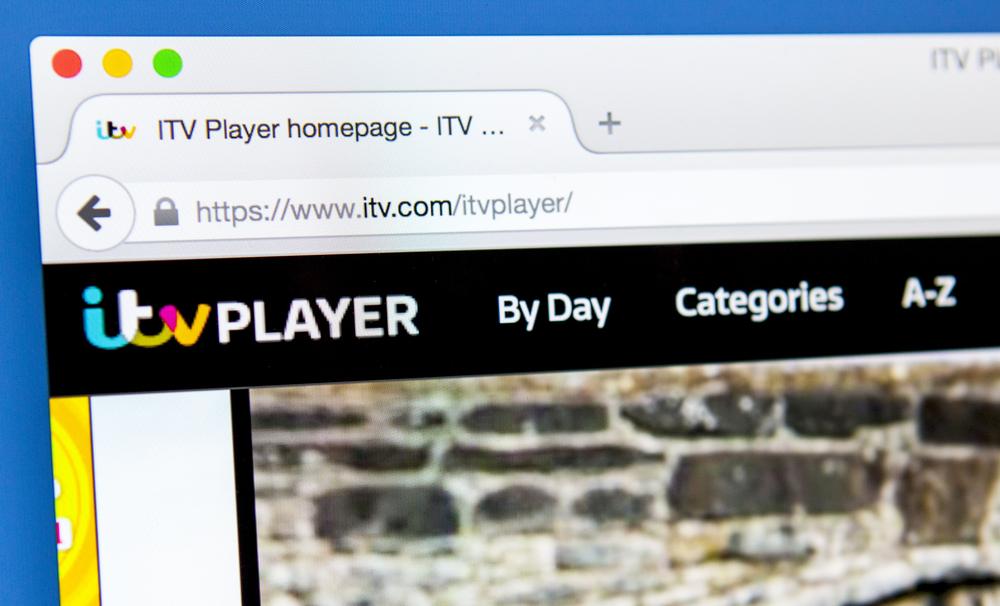 ITV released their half-yearly earnings this morning, with profits rising by 25% to £391m as revenue increased across all divisions.

Its net advertising revenue for the previous six months was also up 5% to £838m. However, poor ratings led to a decline in viewers for the channel, with its viewing share across all channels falling 4%.

ITV chief executive Adam Crozier said that improving ratings was a “key focus” for the year.

“Our viewing performance was impacted by strong competition from the BBC, no major sporting event and some of our shows not performing as well as we had expected,” the company said.

However, ITV have won exclusive rights to events including the Rugby World Cup and a range of new dramas including Jekyll & Hyde, as well as the return of Downton Abbey in September for its final season. The company seem confident that viewings will pick up next quarter.