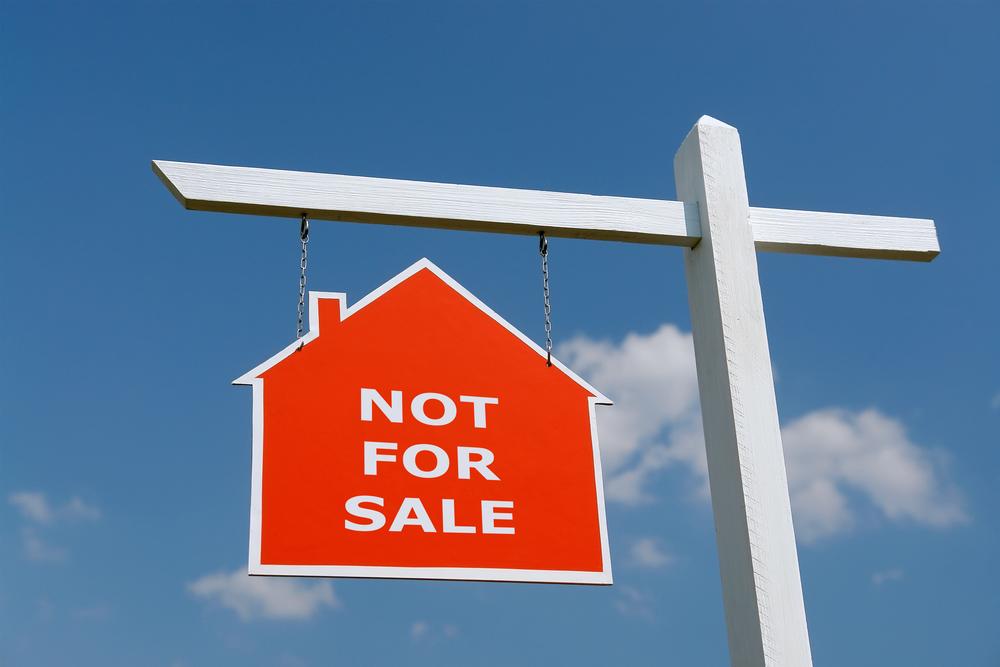 Countrywide’s (LON:CWD) woes continue as their share price continues to fall, and eventually hit its all-time low late in Monday trading. Following this news, Major Countrywide shareholder Oaktree Capital (NYSE:OAK) slashed its stake in the company from 30% to little over 18%.

Following the backing of a management bid for £140 million in additional funding, the floundering estate agency launched new shares at 10p per share. The £140 million goes some way to paying off the firm’s debt, which is believed to stand at around £200 million – though the recent share price dip means that the company’s market cap is only £190 million, and its 10.5p share price as of last night is only narrowly above the cut-price 10p shares launched during their funding call.

The recent share price dip represents a 10% fall, in addition to the 7% decrease last Friday. The stake slash of Oaktree Capital only serves for to reinforce doubts over the company’s future success.

An anonymous insider has also gone on to say,

“Countrywide is on life support. If the biggest investor is bailing out, why should anyone else have any faith in the business?”

As a slight upshot, Investec Asset Management increased its stake in the firm from 5.75% to 12.50%.