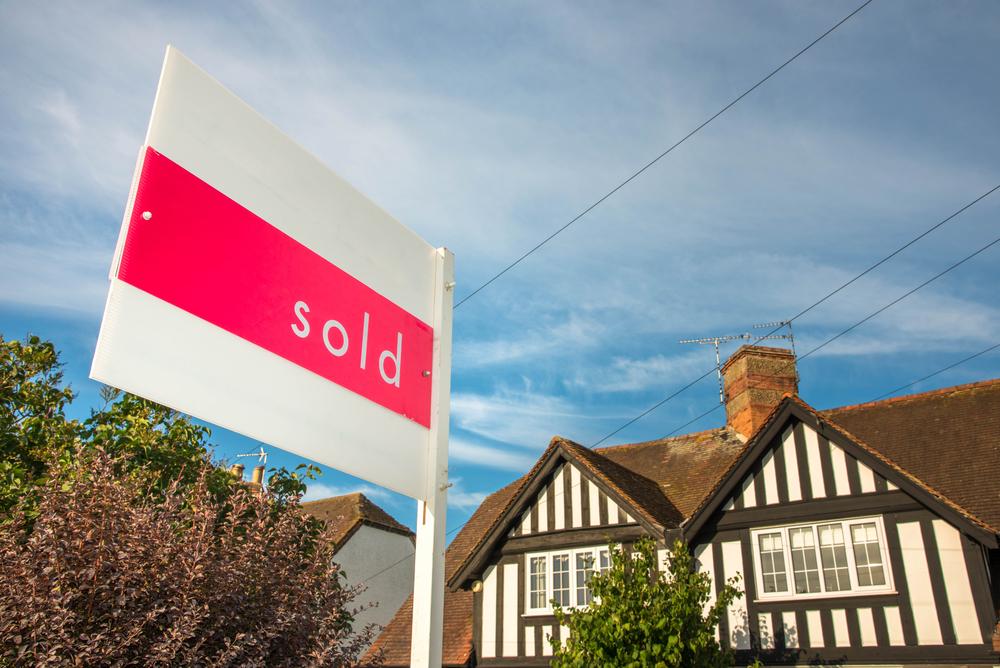 The shares are being sold at a reduced price, in an attempt to raise £140 million, which will be put towards paying off their backlog of debt.

This news comes after a report announced that the firm’s adjusted earnings EBITDA had dropped by 61.5% on-year for the first half, to £10.7 million. There have also been worries surrounding sales and lettings, which were down 8.7%.

Within the last eight months, the company have issued four profit warnings. High street sales have declined sharply over the last year, with increasing liquidity on the online housing market. While this has been the case for Countrywide, they have been losing out in recent months to online rivals such as Zoopla and Rightmove.

The company’s closing share price of 49p a share was down 50% within the first hour of trading, with placement shares trading at 10p a share. Analysts from Citigroup have retained their ‘Neutral’ stance on Countrywide stock.