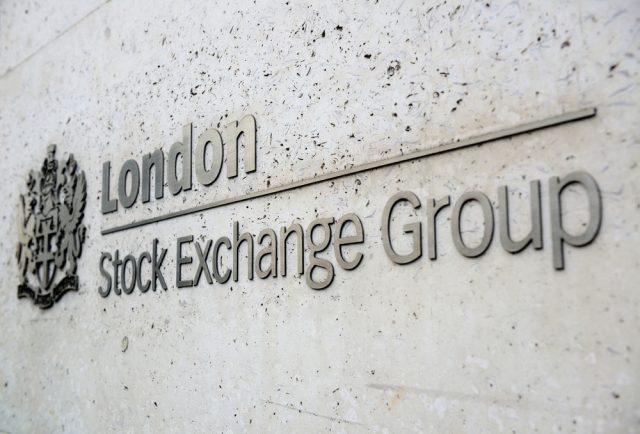 For the six months to 30 June, profit before tax rose 30 percent to £360 million, with adjusted operating profit up 21 percent to £480 million. Revenue also saw an increase by 12 percent, after its information services division saw revenue jump by 16 percent.

‘We remain well positioned in an evolving regulatory and macroeconomic environment and remain focused on achieving the 2019 financial targets,’ the company said.

The group also said that it had started implementing contingency plans in preparation for a possible hard Brexit. These include developing new entities in “the EU27 and applications for authorisation within the EU27 for certain group businesses”.

“However, the complexity and the lack of clarity of the application of a hard Brexit may decrease the effectiveness, or applicability of some of these contingency plans.”