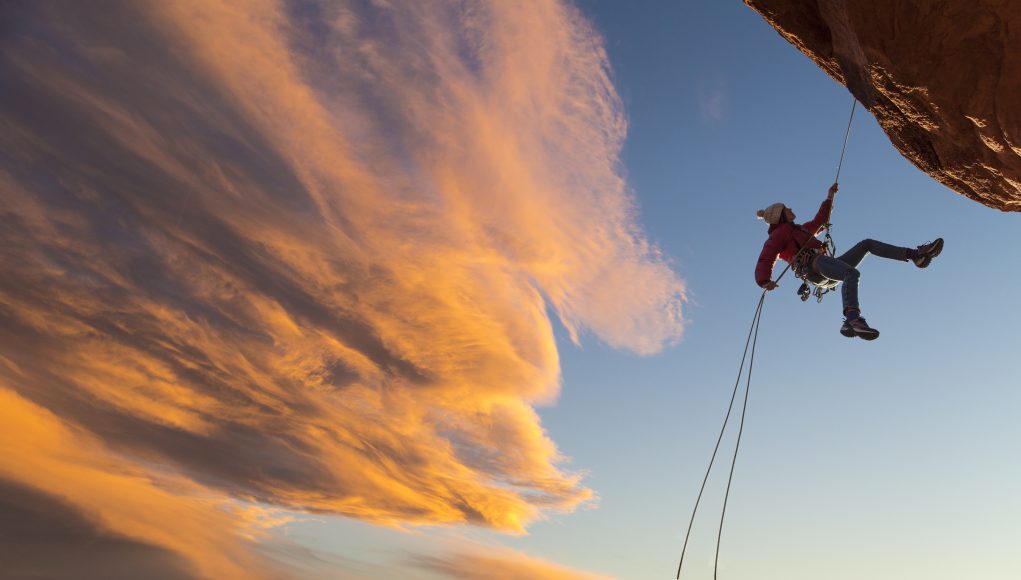 In the latest sign of an ever more developed alternative finance market, Crowd2Fund have announced a new venture debt product targeted at established businesses who have a short term requirement to access cash to facilitate their growth.

The interest rates on these loans will be between 10 and 15 percent, with venture debt typically being used for a particular projects such as purchasing new stock upfront, entering a new market or opening an additional retail unit.

The time period required to borrow funds is short, normally for not more than 12/18 months, as associated revenues from the new business activity should trickle through once the project up and running.

The first venture debut campaign to launch on the platform is Planks Clothing, a manufacturer of ski clothes, who are borrowing funds to purchase stock for the next ski season. Specifically, they are choosing to raise venture debt as this ties in with their own working capital cycle, and gives them the flexibility they need to service the debt. Additionally, this means that they won’t have to sell any equity within the business.

What is venture debt?

Venture debt is a form of short term financing, typically used as project based finance for a specific purpose. It differs from traditional debt due to the duration of the loan being relatively short, and due to carrying a higher interest rates, normally at more than 10 percent.

It will be typically used by businesses which are already generating revenues, and will be able to service the debt. Unlike traditional debt these businesses do not necessarily have to have two years trading history and revenues over £100,000.

Crowd2Fund’s credit assessment of businesses seeking venture debt takes into account reviewing strategy plans of the business, the previous business activity of the founders, as well as the company’s historic trading data. The increased APR of venture debt is indicative of the increased level of due diligence carried out.

Whilst this enhanced form of due diligence will mean that only the most credit worthy venture debt deals make it onto the platform, and Crowd2Fund still maintains a 0 percent default rate, some failures should still be expected.

What types of businesses is venture debt suitable for?

Venture debt is suitable for earlier stage businesses which are fast growing, typically at a rate of 50 percent revenues year on year, and who would not normally have access to traditional to debt. They key metric is their revenue growth trajectory, typically double digit growth year on year.

Whilst these businesses could sell equity to raise funds, this is often not their preferred option due to them not wanting to sell parts of their company, at a relatively low price early on in their lifecycle.

The profile of these businesses is high quality, typically run by people who already have a proven track record.

Why would a business choose to take out a loan with an interest rate as high as 15 percent?

Whilst a 10 percent -15 percent interest rate sounds high, this is relatively cheap due to the terms of venture debt being for a short period of time, and due to the associated overall interest payments cost being relatively low once this is factored in.

Additionally, businesses suitable for this kind of debt will be able to increase their value during the loan duration due to the nature of them being high growth. Therefore, making the associated debt repayments will be cheaper than them selling equity.

In turn, venture debt is a simpler and faster means of financing than equity financing due to the latter requiring time consuming and costly changes to a company’s legal structure.

What are the implications of venture debt for the investor market?

Venture debt will allow retail investors to participate in a new asset class, generating higher returns than existing comparable products on the market. As these types of investments are riskier than other debt crowdfunding products, only sophisticated investors will be able to deploy funds in these campaigns.

The weighting of venture debt opportunities in an individual’s portfolio will be based on their risk appetite and investment objectives. Sophisticated investors with less tolerance for risk will be encouraged to mitigate this by including venture debt as a relatively small percentage of their portfolio. 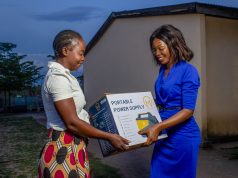 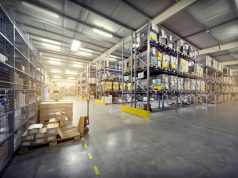 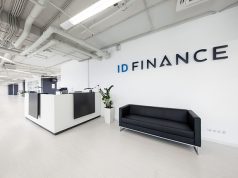