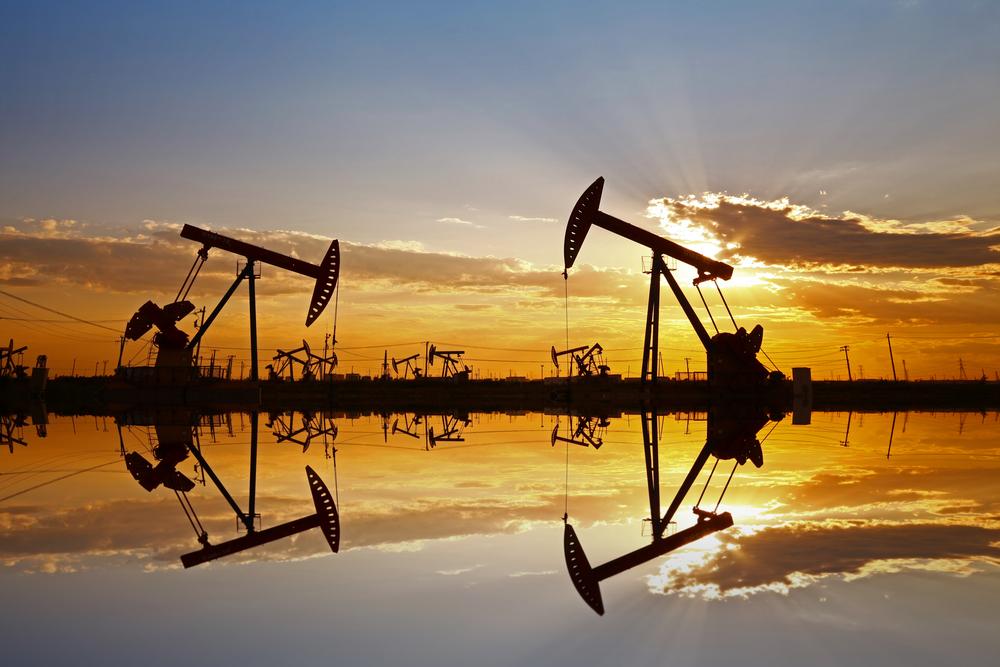 The price of crude oil has continued to rise over the heightened tensions between Donald Trump and Iran.

Since the United States launched the attack a few days ago, which killed Iran’s top military commander could trigger a retaliation and massively disrupt oil supply.

The current price of Brent Crude is $68.23 per barrel, having been priced at $68.91 in the early hours of Tuesday morning.

The Brent Crude price did hit $70.73 which was its highest level since rebels attacked a major Saudi oil facility back in September.

The price of Brent Crude Oil has jumped more than 6% before leveling off since the killing of Qassem Soleimani on Friday.

Iran has made a public statement to retaliate against the US in the Middle East following the attack, as the White House issued the order to conduct a drone attack last week.

Over one fifth of global oil supply flows through the Strait of Hormuz, a shipping route between Oman and Iran.

If the price of oil continues to rise amid speculation over war and conflict, this could have dire consequences for the global economy and drivers have been seeing the price of petrol change over the last few days.

Market analysts at both Goldman Sachs (NYSE: GS) and UBS (SWX: UBSG) have casted doubts on the likelihood of oil prices to rise over $70 per barrel due to strong production outside the Middle East.

UBS said that there will be an expectation that the global oil market will be oversupplied due to production increasing from both the US and Norway, which could offset the price rises caused by US Iran tensions.

Paul Donovan, the chief economist at UBS Global Wealth Management, said the global market’s focus on the oil price after the attack is “a rather 1970s reaction” that is “perhaps not appropriate for 2020”.

“More serious economic damage may come if there is cyber-retaliation – which seems suited to this situation – or from general uncertainty,” Donovan said.

Drivers have already been feeling the effects of climbing oil prices, as the RAC speculated that they could be pushed higher.

“Prices at the pump have already increased by about a penny a litre,” said Simon Williams, who tracks fuel prices for the company.

But Brian Madderson, the chairman of the Petrol Retailers Association, said: “Prices were due to rise anyway.”

Certainly, the global oil market will remain volatile as the threat of war and retaliation looms and traders look to remain cautious in uncertain times.