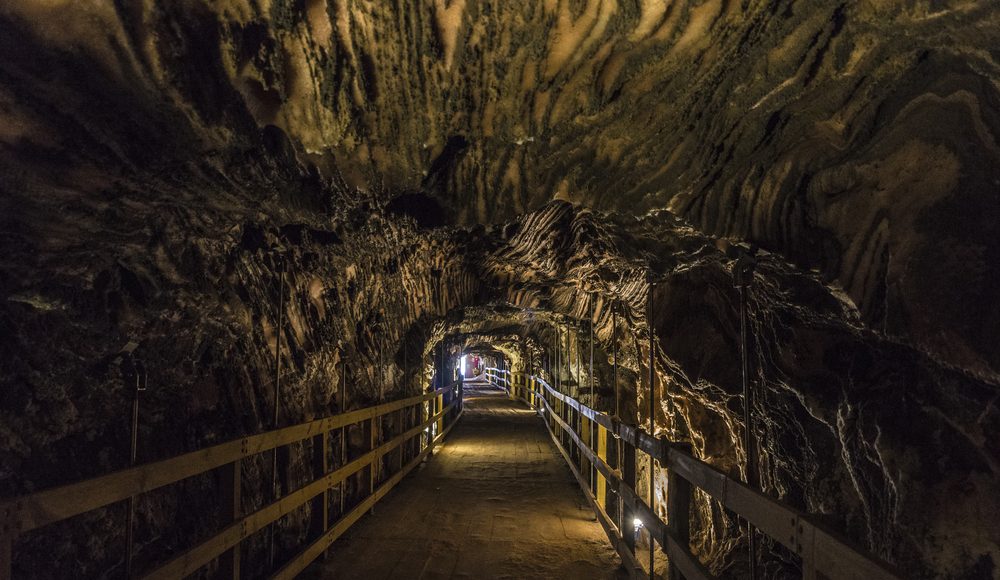 Shares of Danakali Ltd (LON:DNK) have jumped on Tuesday afternoon, following an announcement that the firm received an investment for its Potash Project.

Danakali Limited is focused on the development of the Colluli Potash Project (Colluli or the Project).

The Project is located in the Danakil Depression region of Eritrea, East Africa and is 100% owned by the Colluli Mining Share Company (CMSC).

Danakali told shareholders that it had secured a AUD74 million equity investment from Africa Finance Corp.

The investment will be used to part fund the development of the Colluli Sulphate f Potash Project located in Eritrea, east Africa.

The Sydney and London-listed potash explorer said it has entered into a subscription agreement with Africa Finance for issuing new shares.

The share placement will occur in two phases, which follows a similar strategy to Bluejay Mining, who plan to use the funds to develop operations in Greenland.

The first will consist of 53 million new Danakali shares at an issue price for AUD0.60 to per share, in order to raise AUD31.8 million.

The second tranche, which is subject to Danakali shareholder approval and execution of senior debt documentation, will consist of 70 million new shares at the same issue price to raise the remaining AUD42.0 million.

The AUD0.60 per share issue price represents a 6% discount to Danakali’s Monday’s closing price off AUD0.64 in Sydney.

Following the investment, Africa Finance will own a 32% stake in Danakali. The development finance provider will also be granted a right to nominate up to two directors to Danakali’s board.

Danakali Chief Executive Niels Wage said: “I am very pleased to have secured AFC as a strategic equity investment partner. Danakali has made good progress over the past 12 months having secured a large proportion of the development capex for Module I and demonstrated a sustainable approach to the future development of Colluli. We are excited to commence project execution activities and look forward to providing updates to our shareholders and other stakeholders.”