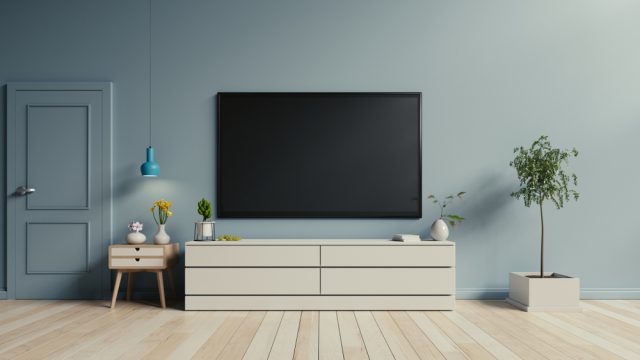 It finished its financial highlights, stating that its net cash position narrowed from £2.28 million to £1.59 million.

Operationally, part of DCD Media success can be attributed to the successful sale of a wide selection of its titles: DCD Rights announced On the Ropes, The Hunting, and Inspector Rojas among the sales of its recently launched titles, and Secret Nazi Bases, and The Nile among the sales of its popular factual titles.

The company continued, lauding the successful fifth series of Pen & Teller transmitted during H1 2019. DCD Rights added that it renewed its output deal with The Open University to distribute their 160 hours of factual programming.

“We are pleased with the results for the twelve months to 31 December 2019 with the Company delivering a steady performance, increasing revenues by 27% and returning a small profit for the period. The business continued to invest in new programming with continued support from its primary funding partner.”

“The Board believes that with further funding available to DCD Media, we will create a quality company, capable of strong and predictable cash generation, sustainable returns on capital with attractive growth opportunities in this exciting, expanding market place. The continued consumer demand to enjoy personalised and tailored TV content across multiple platforms is providing tailwinds for the industry as a whole.”

“Reaching funding agreements with partners at the lowest possible cost provides DCD Media with a competitive advantage, The Board continues to work to provide access to competitively priced debt in the marketplace. The outlook for the remainder of the trading period to 31 March 2020 remains positive.”