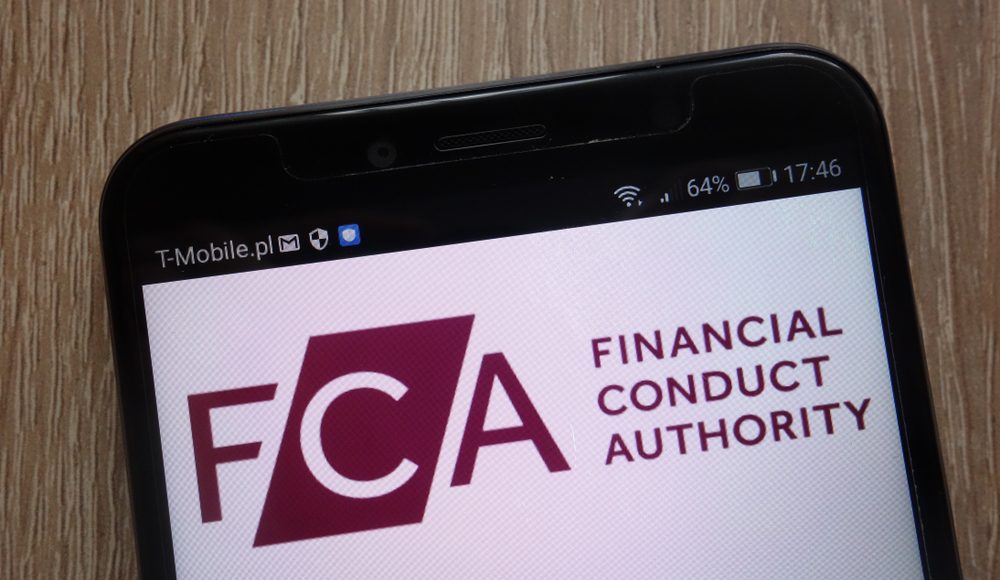 The Financial Conduct Authority (FCA) warned of a data breach on Tuesday as it admitted to revealing the details of roughly 1,600 people by mistake.

“As soon as we became aware of this, we removed the relevant data from our website,” the FCA said in a statement.

The FCA said that, in a response to a Freedom of Information Act request published on its website last November, personal data “may have been accessible”.

The response related to the number and nature of new complaints made against the FCA between 2 January 2018 and 17 July 2019, the financial regulator continued.

In many cases, only the name of the person making the complaint was leaked.

The FCA warned, however, that in some instances an address, telephone number or other information were also revealed.

“Where this is the case, we are making direct contact with the individuals concerned to apologise and to advise them of the extent of the data disclosed and what the next steps might be,” the financial regulator said.

It emphasised that no financial, payment card, passport or other identity information were included.

“We have undertaken a full review to identify the extent of any information that may have been accessible,” said the FCA.

“Our primary concern is to ensure the protection and safeguarding of individuals who may be identifiable from the data.”