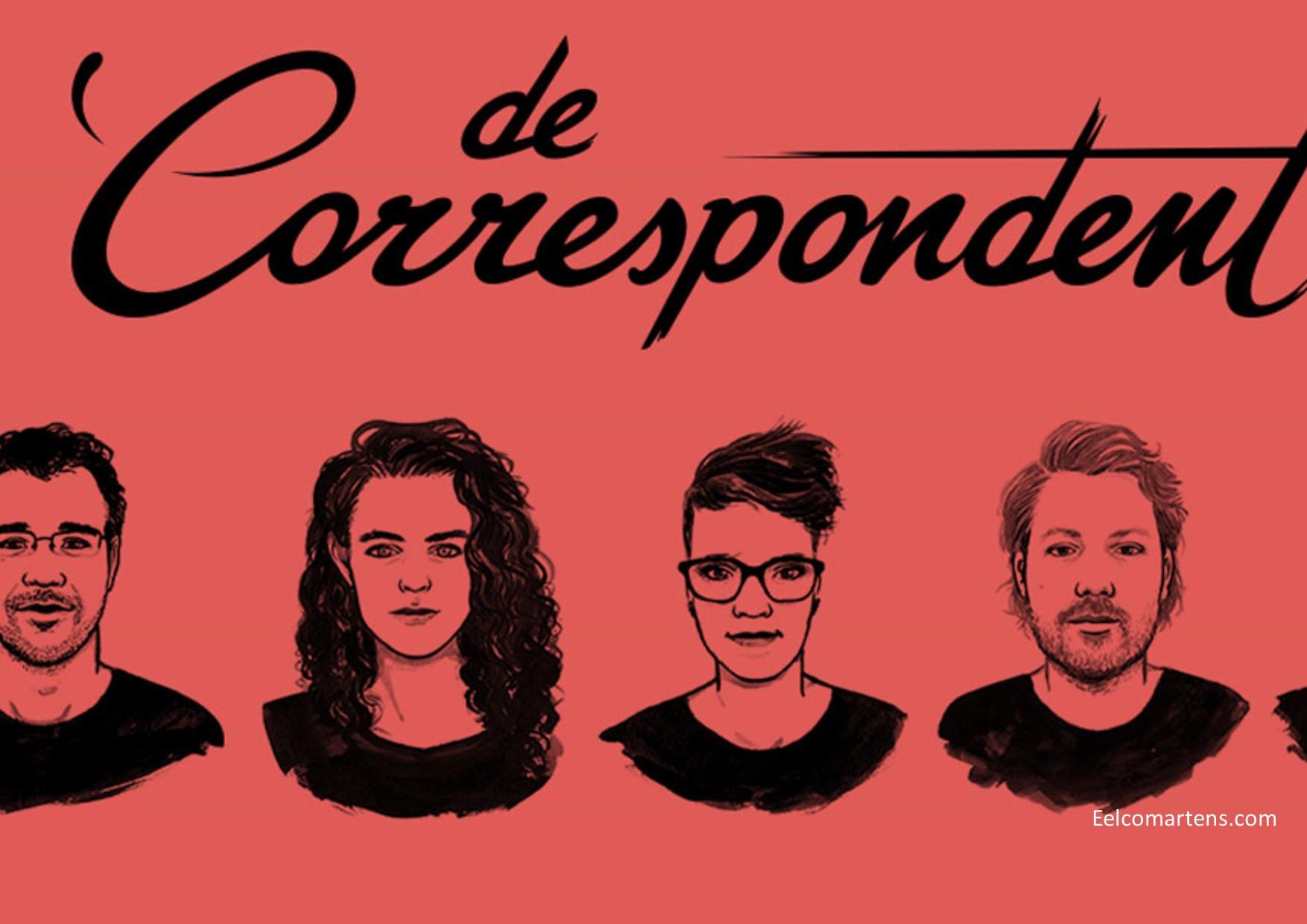 Early crowdfunding success story, De Correspondent, shows the incredible power that crowdfunding has to turn dreams into long-term reality – based purely on trust.

In 2013, De Correspondent asked for over £1 million to fund an online news publication. The project was something of a journalistic surprise – the site didn’t even exist yet -and even the founder, Rob Wijnberg, thought his chances of success were 50/50.

However, the project smashed expectations and reached a new journalistic world record; within 24 hours it had raised half its goal, and after eight days, Wijnberg got an earlier than expected go-ahead. 15,000 had subscribed, and many had added donations on top of their subscription fee of 60 euros. In just over a week, in a small country, the Dutch crowdfunding project De Correspondent had raised over €1 million (about $1.3 million).

Wijnberg, the project’s leader, had just quit his job at Dutch media giant NRC; he was more focused on an investigative, behind-the-news approach than the paper was going for, and was forced to leave. However, this became something of a blessing in disguise when the idea for De Correspondent was born.

In short, it is a Dutch-based, ad free, online journalism platform. The main articles are translated into both English and French, and are not based on the news; they are the kinds of stories that tend to escape the radar of mainstream media and delve more in investigative journalism. They are author, rather than beat centered.

The paper’s website decribes it as: “Daily, but beyond the issues of the day. From news to new. No political ideology, but journalistic ideals. Themes and interconnections. Journalism over revenues. From readers to participants. No advertisers, but partners. No target groups, but kindred spirits. Ambitious in ideals, modest about wisdom. Fully digital.”

“De Correspondent will publish fresh stories on a daily basis, but it aims to uncover, explain and highlight deep-lying structures and long-term developments that powerfully shape our world, rather than reporting on the latest hype, scare, or breaking news story.”

Wijnberg himself explained: “I want the correspondents to make their choices explicit — what do they think is important, and why should readers care about it? You do that by making clear that you’re not following an objective news agenda, but a subjective journey through the world.”

Famous journalists on board with the project include a former leader of the Dutch GreenLeft party, a well-known novelist, a Guardian journalist and several journalists who make regular TV appearances.

The project sparked a few spoofs; including several online websites that mimicked De Correspondent and said that the site was an April Fool’s Day joke. One even said it was a social experiment, to see how much money could be raised on a promise. However, the Dutch are an idealistic bunch – it appears that a million euros is the figure that can be raised on trust alone. Not such a joke, as it turns out.

We are now around two years on, and De Correspondent an editorial staff of fourteen full-time contributing, assistant, and photo/graphic editors; a network of twenty-two contributing correspondents; a subscriber base of 31,000 and counting; and a physical home in a former galery in the east of Amsterdam.

Two years ago, this project was nothing but a dream – just a few ideas written down on a crowdfunding page, and sent out into the etha. But, such is the surprising power of the internet, thousands of surprisingly generous people helped make the dream a reality; making crowdfunding one of the most powerful business tools around. 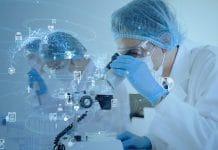 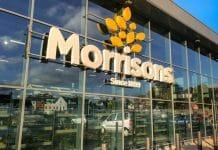 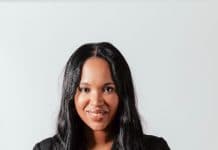