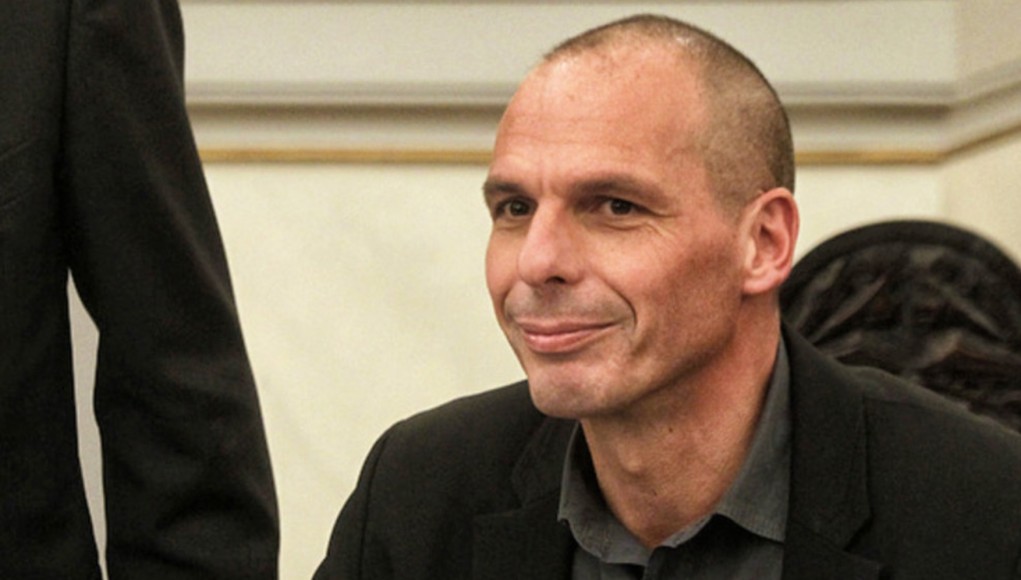 The Greek Finance Minister, Yanis Varoufakis, has published a short blog post detailing why he believes the Greek people should vote ‘no’ in the referendum on Sunday.

The post is concisely written, in what he himself calls “6 short bullet points” – because why on earth should the information given to the Greek people on such a complex, important question be any longer than necessary?

As the post goes on, Varoufakis magnificently manages to pass the blame onto, well, pretty much anyone other than his own government.

He starts with the Eurogroup, obviously: “The Eurogroup had previously conceded that the debt ought to be restructured but is refusing to commit to a debt restructure”

And then moves onto the people that have bailed him out for the past few years: “Creditors have chosen the strategy of blackmail based on bank closures.”

But most importantly, he wants to stress that it really isn’t his fault: “The current impasse is due to this choice by the creditors and not by the Greek government discontinuing the negotiations or any Greek thoughts of Grexit and devaluation.”

He also tried to say that the Eurogroup are sympathetic, even though his government has been playing them like an instrument for the past few weeks. “These signals show that official Eurogroup would also vote NO on its own ‘final’ offer”. Fortunately though, that theory won’t be put to the test – because none of the other European countries needed to pay back 1.6 billion euros, like, yesterday.

No government propaganda would be complete without a sprinkling of language designed to provoke some nationalistic emotion; so luckily, Varoufakis has thrown a few of those in there too.

He argues that “the future demands a proud Greece” and “that, with the power vested upon us by that NO”, that is exactly what he’ll deliver.

Excellent piece of writing, Varoufakis. A*. Whether the Greek people believe you however, remains to be seen…