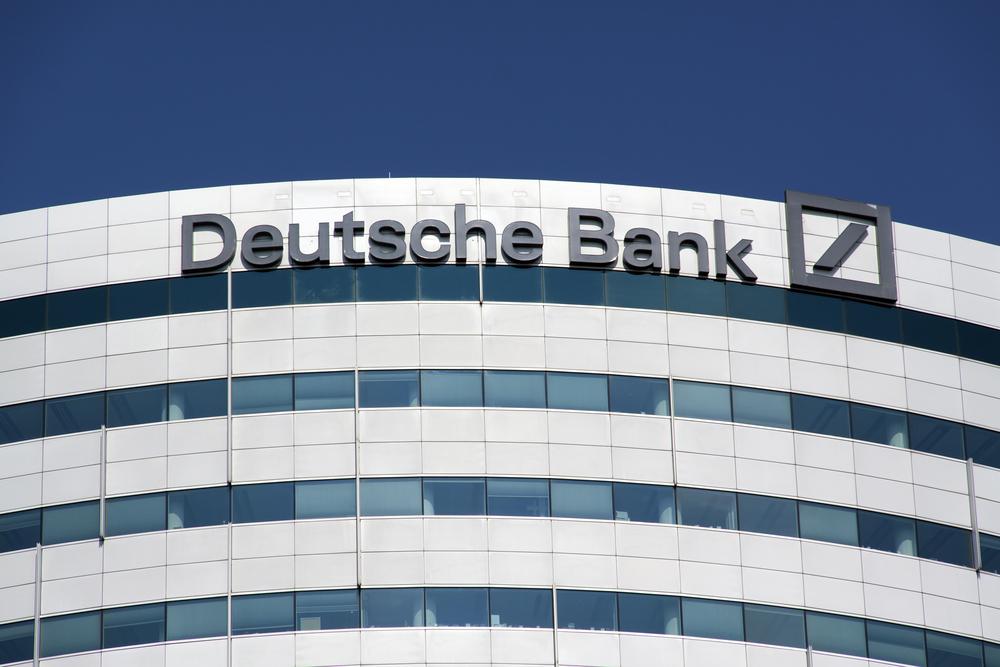 Deutsche Bank (ETR: DBK) has reported a slump in third-quarter results, with profits falling by 65%.

Following three years of losses and failed stress tests, investors are calling on the lender to have a “radical surgery” to treat the bank’s problems.

Previously, Deutsche Bank said it was on track to make a profit this year but under the restructuring from the new chief executive, Christian Sewing, the bank continued to make losses.

The share price fell 4% in early trading and have fallen 43% this year.

“We have our costs under control and sufficient capital to grow. We are on track to be profitable in 2018, for the first time since 2014,” said Sewing.

Octavio Marenzi, chief executive of consultancy Opimas, said: “There was weakness right across all lines of business and the return on equity achieved of only 1.3% is pretty awful.”

“It does seem that Deutsche Bank is starting to look at headcount reductions more seriously, particularly at the bank’s troubled Corporate and Investment Bank, with headcount down 3%, but this kind of reduction looks homeopathic at a time when more radical surgery is needed.“

In attempts to save money, the lender is carrying out a series of cost-cutting drives including plans to axe 7,000 of the 97,000 global workforce.

Whilst Deutsche Bank has posted significant losses for the third quarter, Barclays ( (LON: BARC) had more promising results and posted £1.5 billion in profits for the three months to September 30.

“In spite of macroeconomic uncertainty and particularly concerns over Brexit, which weigh heavily on market sentiment, 2018 is proving to be a year of delivery on our strategy at Barclays. We remain focused on generating improved returns and on distributing a greater proportion of excess capital to shareholders over time,” said Jes Staley, the chief executive.