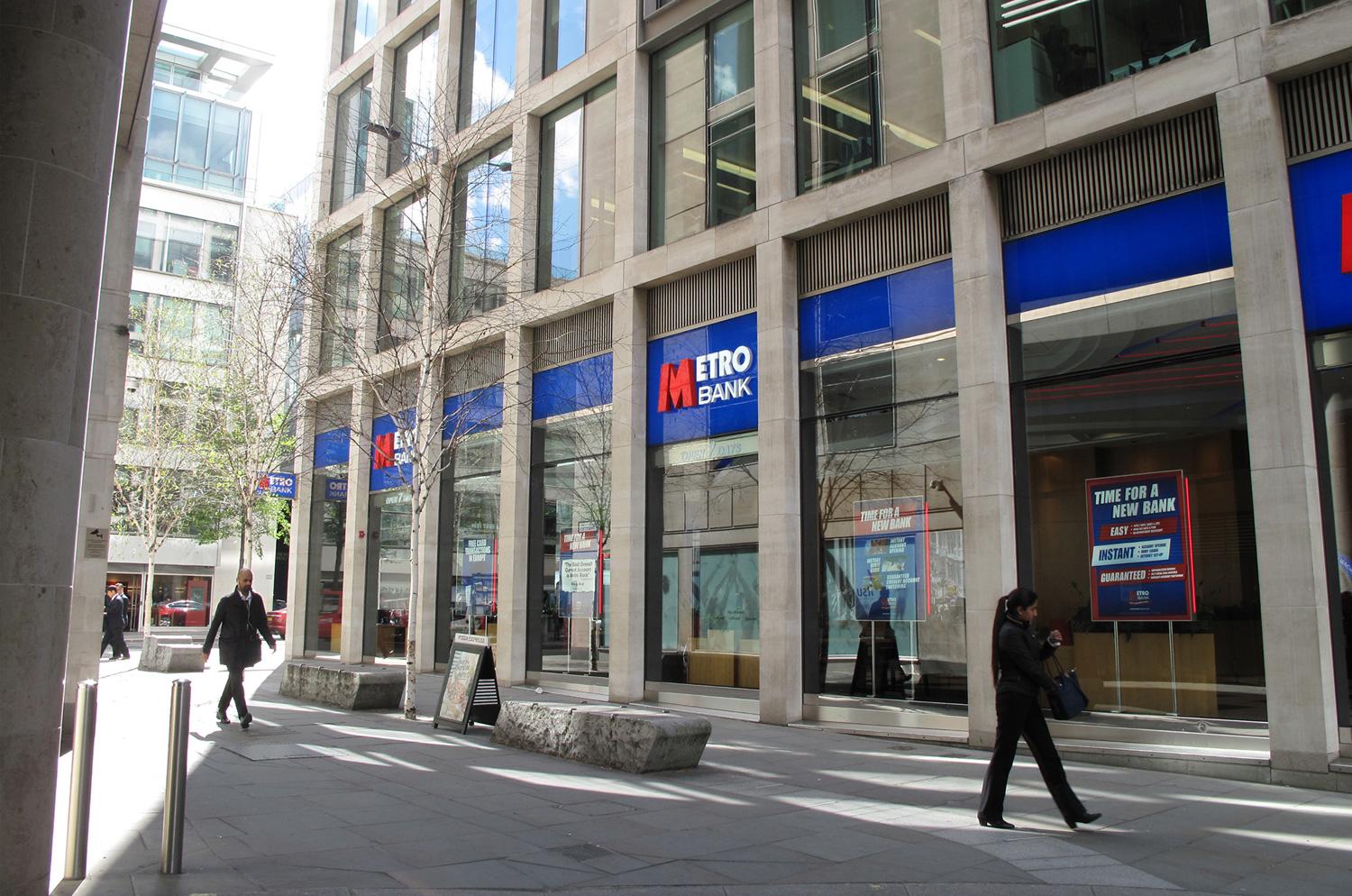 Metro Bank (LON: MTRO) has released impressive results for the third quarter of 2018, with profits jumping 197%.

Metro Bank also added 102,000 new customers in the most previous quarter, bringing the total number of new customers added just this year to 300,000.

The total number of customers has now passed 1.5 million and the lender has 60 stores.

“Recent competitive trends in the mortgage market, however, have persisted despite the base rate increase in August as we have continued to focus on high quality growth of low-risk assets,” it added.

Barclays (LON: BARC) also posted strong results for the third quarter, with profits up to £1.5 billion in the three months to September 30, which is up from £1.1 billion in the same period a year previously.

Octavio Marenzi, chief executive of consultancy Opimas, said: “There was weakness right across all lines of business and the return on equity achieved of only 1.3% is pretty awful.”

“It does seem that Deutsche Bank is starting to look at headcount reductions more seriously, particularly at the bank’s troubled Corporate and Investment Bank, with headcount down 3%, but this kind of reduction looks homeopathic at a time when more radical surgery is needed.“