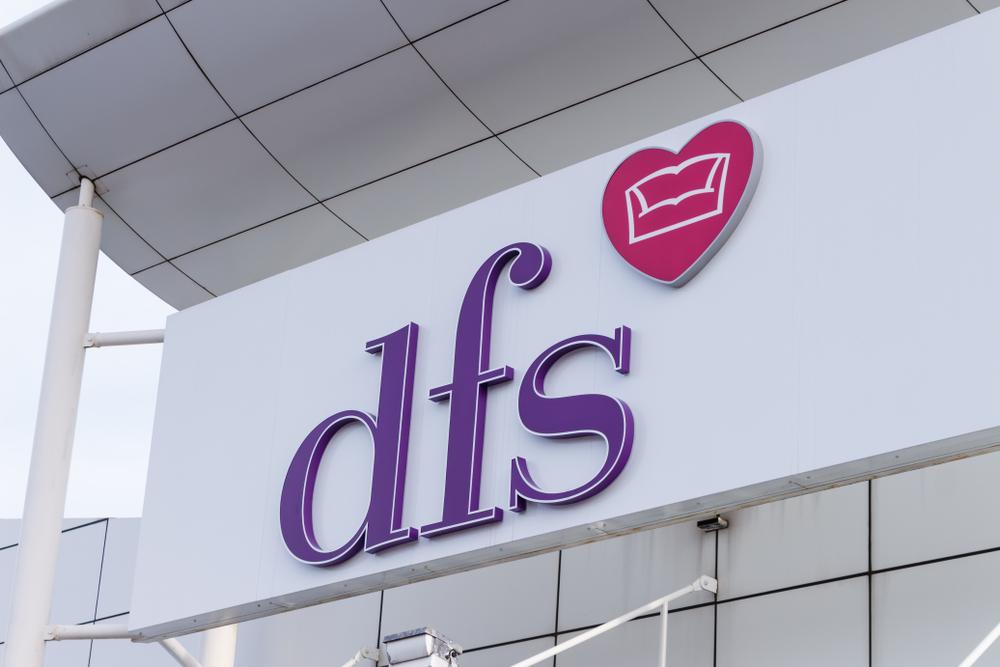 DFS reported a 48.5 percent fall in profits in the year to 28 July, sending shares down ten percent in early trading.

The sofa firm said the fall in reports was due to “continued economic uncertainty” and the summer heatwave, hitting consumer demand.

Despite profits falling to £25.8 million after an”exceptional downturn in market demand”, the group saw revenues increase 14.1 percent to £870.5 million thanks to the acquisition with Sofology.

DFS chief executive Ian Filby said: “We are pleased to note that the market has recovered since the start of the new financial year, with the group seeing like-for-like order growth across all brands over the first nine weeks. We believe, however, we are benefiting from deferred purchases in the prior financial year and overall we expect the market to remain subdued into 2019, constrained by political risk and weak consumer sentiment.”

“Notwithstanding this we believe the group is well positioned to become stronger in this current environment, boosted by investment and acquisition benefits, and we have excellent prospects for profitable growth and attractive cash flow generation over the longer term.”

Paul Hickman, an analyst at Edison Investment Research, said: “DFS has reported today on profitability problems that are as bad and worse than expected.”

“And these were mainly as a result of the summer being hotter than usual, as well as some temporary problems at Felixstowe.”

“Arguably, the risks up ahead are much more serious. Despite a catch-up in sales in the first quarter, the outlook looks bleak, with a slew of potential problems from Brexit.”

DFS was warned that the economic uncertainty amid Brexit could affect the business.

The group warned of “volatile” consumer demand and border delays, as well as a further fall in the pound to increase the costs of imports from Asia.