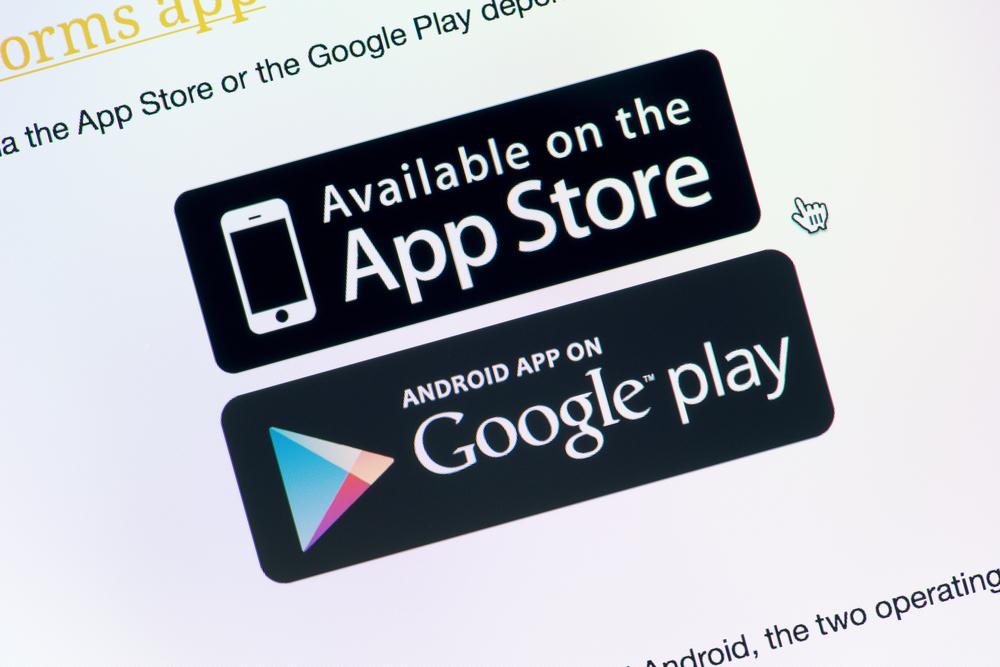 UberEats drivers will join workers from JD Wetherspoon, McDonald’s and TGI Fridays to strike. Workers across the four companies will strike over pay on 04 October.

Walkouts will take place in several UK cities, with a major rally taking place in London.

The decision to join the food outlets was taken after a series of walkout by UberEats workers last month. These walkouts were as a result of the company’s reduction of its minimum payment per delivery from £4.26 to £3.50.

Workers from the food delivery mobile-app are demanding they are paid £5 per delivery. Additionally, they are requesting a further £1 per mile for each delivery. Some drivers have said they will not log-on to the app in protest over the reduced delivery rates.

Whilst defending its pay scheme, the firm said:

“Last week couriers using our app in cities across the UK took home an average of £9-10 per hour during mealtimes, with many also using other delivery apps,”

Moreover, the company has insisted that a large number of its couriers use this work to supplement existing incomes.

The strike will take place on the same day as staff in JD Wetherspoon, McDonald’s and TGI Fridays. As a result, staff across the hospitality sector will unite to address the wider issues surrounding low wages.

The industrial action has been nicknamed “McStrike” and aims to underscore the insecurity of working in the UK’s hospitality industry.

Staff from JD Wetherspoon, McDonald’s and TGI Fridays are striking for increased wages to £10 per hour and union recognition.

A spokesperson from the Bakers, Food and Allied Workers Union (BFAWU) said:

“The fact that UberEats drivers have decided to strike on the same day as us shows that low pay is an issue that affects people across the industry,”

UberEats, JD Wetherspoon and McDonald’s have each defended their payment records. However, TGI Fridays has not released any immediate comment.