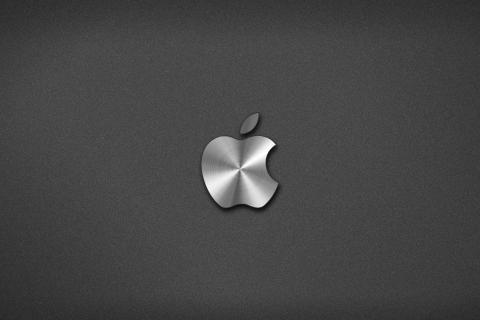 In the latest Interbrand report, Apple (NASDAQ: AAPL) has taken the top spot for the sixth year running.

The report, which assigns a dollar value to each brand based on various factors, has named Apple, Google (NASDAQ: GOOGL) and Amazon (NASDAQ: AMZN) as the top three brands.

“Today we live in a world where consumers have more power than ever, curating their own personal brands in ways we’ve never seen. Brands like Amazon, Spotify (NYSE: SPOT) and Netflix (NASDAQ: NFLX) lead the way in this era by improving our lives in very personal ways,” said Charles Trevail, the chief executive of Interbrand.

Apple and Amazon have held the top two spots for six consecutive years whilst brands including Tesla and Smirnoff have been bumped off the latest annual report.

Netflix did not feature in the top ten but has been crowned the fasted growing brand this year.

“[Netflix’s] brave decision to invest in original programming in 2012 has now netted it a staggering 112 Emmy nominations, more than any network or streaming service, and its stock market value is greater than Disney,” Interbrand said.

On Amazon, Interbrand said: “It has reinvented almost every sector … It revamped its Fire Phone to become the Amazon Echo smart speaker, Amazon MP3 to become streaming music service Amazon Music Unlimited, and its 2010 crowdsourcing platform for screenwriters into Amazon Studios’ Emmy Award–winning original TV shows. What’s more, according to Morgan Stanley, Amazon’s fashion business has become the second largest seller of apparel in the US.”

At number 42 on the list was HSBC, the most valuable UK brand.