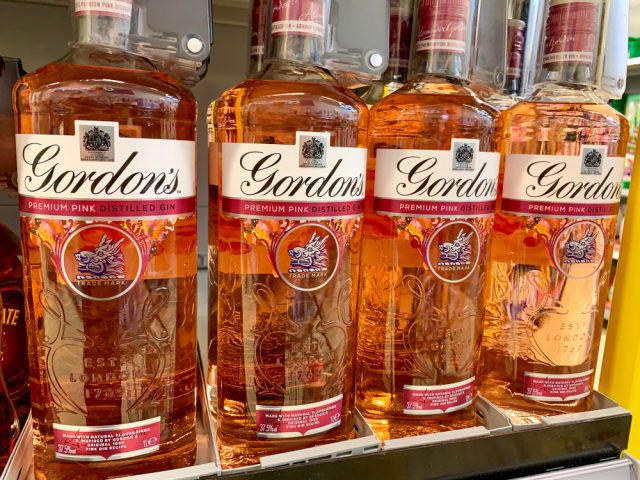 The British multination alcoholic beverages company Diageo (LON:DGE) issued an update on Thursday ahead of its 2019 AGM.

Shares in the owner of Captain Morgan, Tanqueray, Gordon’s and Guinness were down during trading on Thursday morning.

Chief Executive Ivan Menezes said that Diageo continues to expect organic net sales growth to be towards the mid-point of the 4% to 6% range, with organic operating profit growing roughly one percentage point ahead of organic net sales.

“This is consistent with what we are targeting over the medium-term,” the Chief Executive continued.

Diageo underlined that, due to a strong prior year comparable, for the first half it expects organic operating profit growth to be in-line with or slightly behind organic net sales growth.

“Fiscal 20 has started well as we continue to build on the momentum and consistent progress we are making in the execution of our strategy. Our focus remains on delivering quality sustainable growth. This is supported by a culture of everyday efficiency that enables us to invest smartly in marketing and growth initiatives while expanding margins,” Ivan Menezes said.

The Chief Executive added that the company was closely monitoring changes to global trade policy as Diageo is not immune from any impacts this might have.

“We would not be immune from significant changes to global trade policy and continue to monitor this closely,” Ivan Menezes said in a company statement.

The multinational alcoholic drinks company is the owner of Gordon’s gin. Indeed, it said that a strong growth in gin continued with Tanqueray and Gordon’s growing to double digit in Europe and Turkey, and Western Europe continued to gain market share in gin.