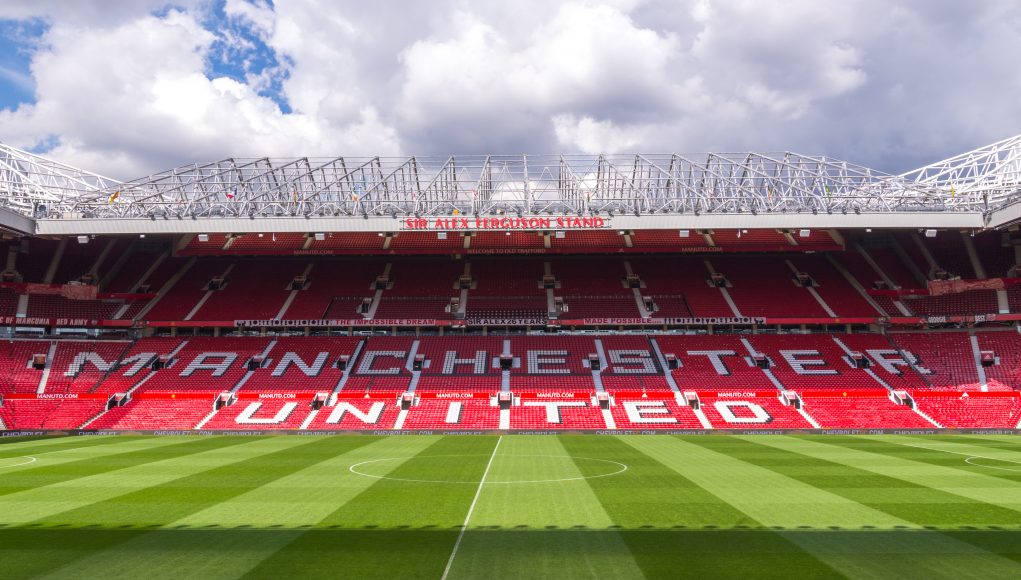 Sports nutrition products supplier Science in Sport (LON:SIS) is on course to move into profit in 2020. The latest figures show good progress towards that goal helped by last year’s acquisition of PhD Nutrition.

AIM-quoted Science in Sport could generate a positive EBITDA in 2019 but it will be a proper pre-tax profit in 2020.

In the first half of 2019, revenues jumped from £9.9m to £24.9m. PhD was not included in the first half of last year – it only contributed 25 days figures for the full year. PhD cost £32m and was partly funded by a £29m share issue at 60p each. It added premium protein products and sales in more than 45 countries as well as increasing the addressable market for the group to more than £10bn a year.

Even so, Science in Sport sales were still 26% ahead in the first half, helped by new products. There was a dip in gross margin on the original business but the main reason that the overall gross margin fell from 59% to 44.8% is that PhD makes lower margins.

The PhD profit performance declined due to the additional sales and marketing investment in the period, but the spending is still a much smaller percentage of revenues than for the rest of the business.

There is a change in the mix of revenues. Larger retailers, such as Tesco and Sainsbury, are growing in importance, while sales to small high street retailers are lower.

Group online revenues are growing rapidly and the reliance on third parties, particularly Amazon, has been reduced. PhD products are available on the Science in Sport website.

Around one-third of revenues are generated outside of the UK. North American revenues more than doubled during the period but are still relatively modest at £1.17m. PhD does not have any sales in the US, but the market is being researched. Australia and Italy are also important growth markets.

Cycling has been a major area of focus in the past with Team Ineos, the team with the top two riders in the Tour de France (Egan Bernal and Geraint Thomas), a customer for many years. This has also helped the group move into South American markets, such as Colombia, where Egan Bernal is from.

Football has been identified as another sport to focus on. The top English teams and some European teams are customers.

Total revenues doubled to £484,000. A product range developed with Manchester United FC has been launched in Holland and Barrett.

Investing in a new production line in the Nelson factory will enable Science in Sport to bring protein powder production in-house by November.

Net cash is expected to remain above £5m at the end of the year and that is plenty of money for the group in its current form.

At 55p, that still puts the shares on 61 times 2020 prospective earnings, falling to 22 the following year.

Investors have been required to be patient with Science in Sport as it has increased investment and held back the time it moves into profit. The acquisition of the already profitable PhD has helped.

The operational gearing of the business means that the profit should rise rapidly after breakeven is passed.