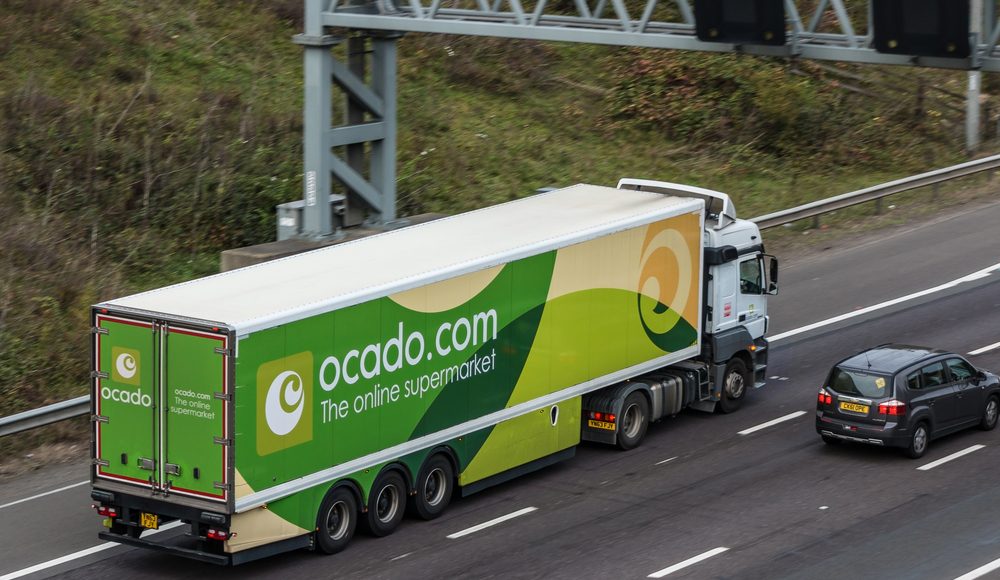 Ocado has invested £17 million in a vertical farming venture, as it looks to diversify its online grocery service.

The funds will go towards acquiring a 58% stake in Jones Food Company, a Scunthorpe-based vertical farming company, which is the largest in Europe.

Vertical farming is the process of producing food in vertically stacked layers. It allows for many factors such as light, humidity and temperature to be controlled.

The practice is considered to be an sustainable alternative to other methods of agriculture, and it also means pesticides and herbicides do not need to be used.

Ocado will be looking to appeal to consumers who are increasingly favouring organic produce and amid growing public awareness about the problematic effects of farming on the environment.

“We believe that our investments today in vertical farming will allow us to address fundamental consumer concerns on freshness and sustainability and build on new technologies that will revolutionise the way customers access fresh produce,” said chief executive Tim Steiner.

Ocado will be hoping to turn around its fortunes, after a series of profit losses in the last few years. In February, the company reported a £44.9 million loss.

Earlier this year the delivery service also announced that it has agreed on a joint food venture with Marks and Spencer’s (LON:MKS).

The deal will see Ocado terminating its current online delivery deal with Waitrose.