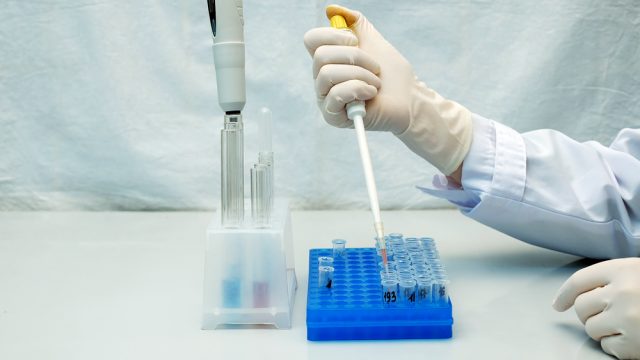 US chemical giants Dow Chemical and DuPont are set to merge, after the deal was given the go-ahead by the European Commission on Monday.

The merged company will be worth around $130 billion and is expected to lead to cost savings of $3 billion. The European Commission had raised concerns that the merger of the two largest US companies would stifle competition in the sector, and the deal remains dependent on the sales of several substantial assets.

“We need effective competition in this sector so companies are pushed to develop products that are ever safer for people and better for the environment,” European Competition Commissioner Margrethe Vestager said in a statement.

“Our decision today ensures that the merger between Dow and DuPont does not reduce price competition for existing pesticides or innovation for safer and better products in the future.”

The merged company, DowDuPont, will eventually be split into three companies focusing on agriculture, materials and speciality products. Dow said in a statement:

“Longer term, the intended three-way split is expected to unlock even greater value for shareholders and customers and more opportunity for employees as each company will be a leader in attractive segments where global challenges are driving demand for their distinctive offerings.”

The is the first of three big deals in the sector, with ChemChina’s bid for Syngenta on its way to approval and a deal looking set to be approved between Bayer and Monsanto within the new few months.