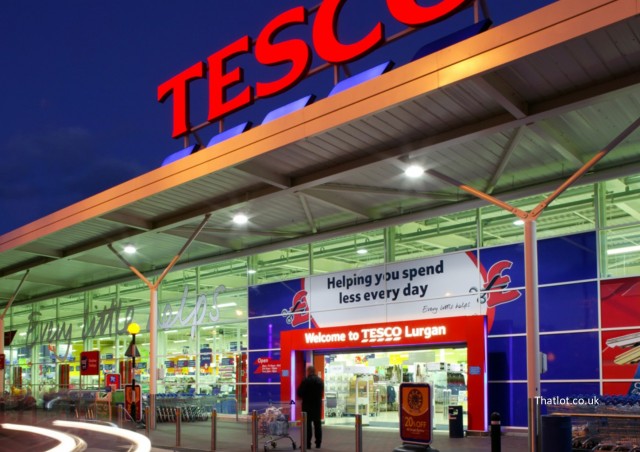 Supermarket giant Tesco has agreed to pay a fine of £129 million to avoid prosecution for its false accounting scandal, causing shares to plunge at market open.

The company overstated its profits between February and September 2014, sparking a two year probe by the Serious Fraud Office. It has now reached a deferred prosecution agreement, as well as an agreement already in place with the FCA to pay around £85 million in compensation to investors.

Alongside these two figures, Tesco will also pay legal costs associated with the agreements.  The total exceptional charge is expected to be £235 million.

Dave Lewis, the chief executive of Tesco, said: “I want to apologise to all those affected. What happened is a huge source of regret to us all at Tesco, but we are a different business now.”

He added that the company was “committed to doing everything we can to continue to restore trust in our business and brand”.

The agreement to pay several fines is not admittance of guilt, and the FCA stated in a ruling that it is not suggesting the Tesco board of directors knew, or could reasonably be expected to have known, that the information in the company’s trading statement in August 2014 was false or misleading.