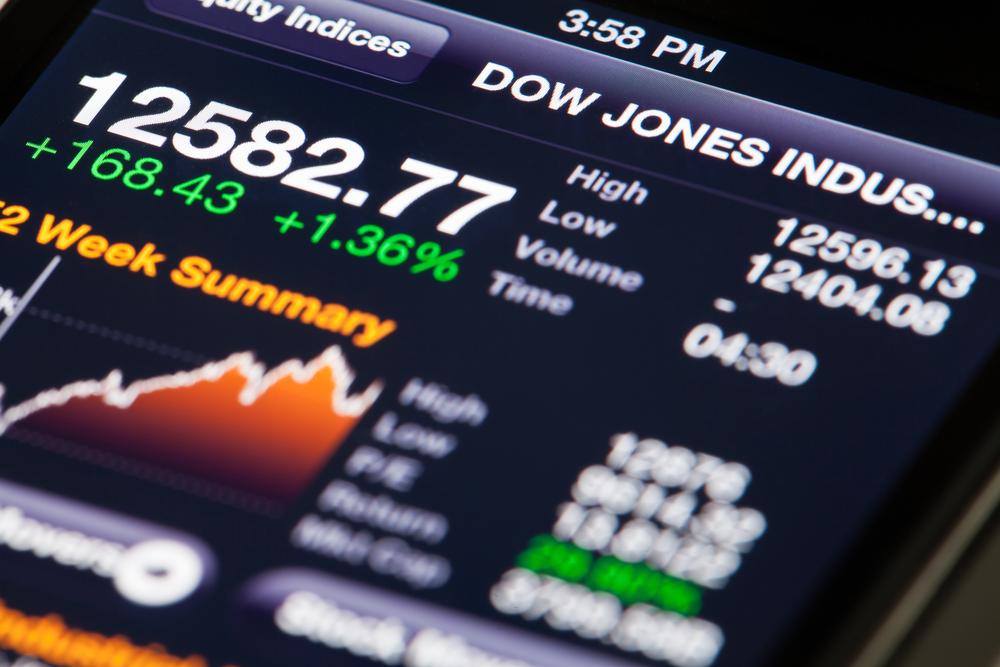 The Dow Jones enjoyed a bright start to the session, rallying 400 points to 24,600 points. This was led by some ‘solid’ earnings, lingering vaccine optimism and hopes of further Fed stimulus in coming weeks, and came despite what many pundits described as the ‘Moderna (NASDAQ:MRNA) shuffle’ – the fluctuating price of the stock since it published vaccine test results on Monday.

It was also a pleasant surprise to see the index ignore the latest round of bombast from President Donald Trump, who (rightly or not) lamented the ‘incompetence’ of Beijing for causing the virus to spread, before boasting that the US leading the way in Coronavirus cases should be seen as ‘a badge of honour’.

The buoyant start for the US gave a boost to European equities, which had initially suffered a sluggish opening. The DAX rose 0.7% to 11,170, while the CAC followed with a 0.2% increase, pushing it past 4,450 points.

The FTSE was up 0.6%, pushing the UK index back towards 6050. This as the pound fell 0.2% against the dollar and 0.6% against the euro. The fact Bank of England chair Andrew Baily refused to rule out negative interest rates – like Fed head Jerome Powell appeared to do last week – likely aided the FTSE and hurt the pound. Meanwhile against the euro specifically a better than forecast consumer confidence reading from the across the Eurozone gave the single currency a boost – it was also up half a percent against the greenback.