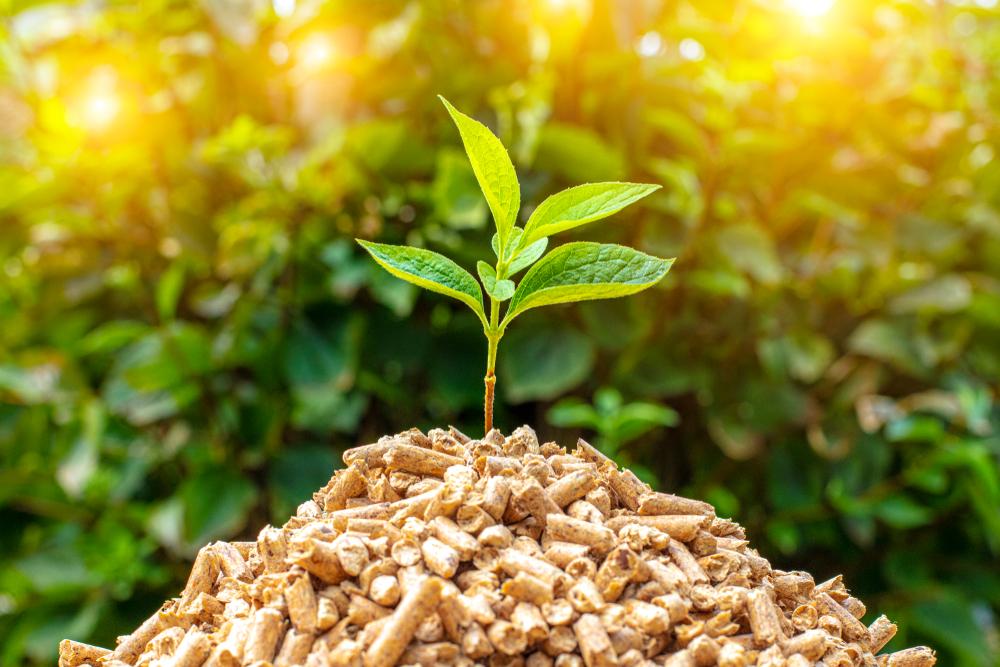 British power company Drax Group (LON:DRX) today announced that it had successfully completed a three-year-long extension to its Environmental, Social and Governance facility, with the contractual final maturity now pushed back to 2025.

Drax is known for championing ethical alternatives, having become the first coal-run power station company to invest in flue gas desulphurization technology back in 1988. Today, the company – between its subsidiaries – runs the largest biomass-fuelled power station in Europe, the UK’s largest decarbonisation project, and supplies between 7-8% of the country’s electricity supply.

The ESG facility that was extended on Friday will extend the profile of Drax’s existing facilities, and includes maturities to 2029. The facility adjusts the rate of interest Drax pays on its carbon emissions against an annual benchmark, which the company says reflects its commitment to reducing its emissions and becoming carbon negative by 2030.

It finished by saying that its all-in interest rate during the first year of the extended facility would be less than 2%, and that its overall cost of debt would be lower than 4% p/a.

Following the update, Drax shares rallied modestly by 0.75% or 1.60p, to 215.40p per share 12/06/20 15:52 BST. The company has a p/e ratio of 7.15 and a very generous dividend yield of 7.24%. JP Morgan analysts reiterated their ‘Overweight’ stance in May, stating that the company’s shares were under-priced and oversold due to the adverse effects of Coronavirus on energy prices.