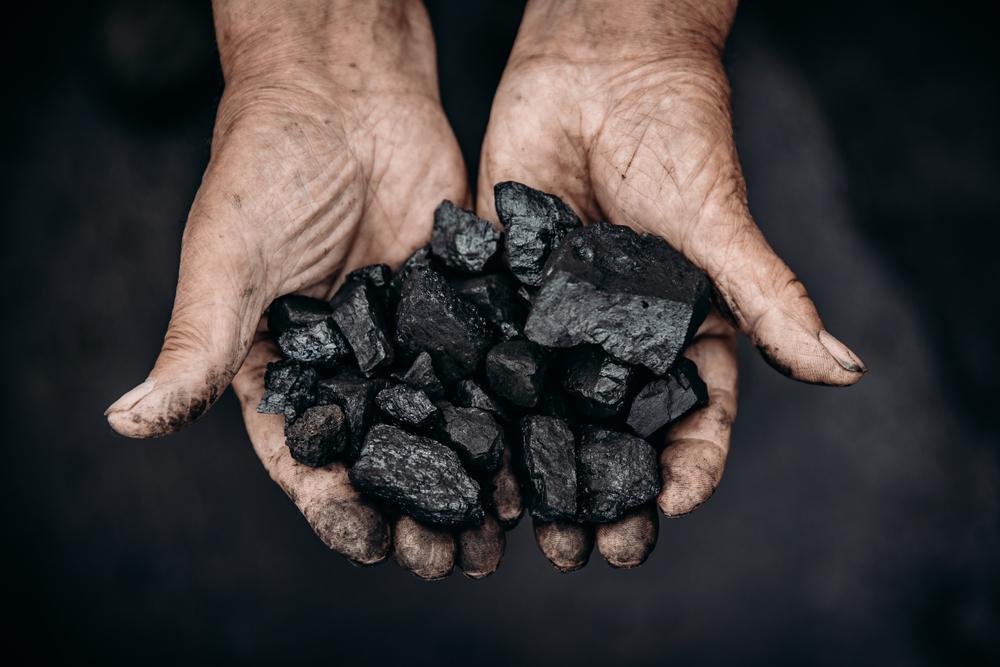 The UK government is reportedly assessing its ongoing commitment to financially support overseas fossil fuels after it emerged that £3.5 billion of public funds has been spent on polluting operations since the Paris climate agreement came into effect in 2016.

It is understood that senior civil servants are considering a new climate strategy with the aim of “phasing out” financial support for oil and gas infrastructure in developing nations. The news comes amid the announcement that the COP26 climate summit – originally scheduled to be held in Glasgow this November – is set to be postponed until 2021 due to the coronavirus pandemic.

Global Witness, a prominent NGO campaigning to end fossil fuel operations, has accused the UK government of “rank hypocrisy” in a complaint to the Organisation for Economic Cooperation and Development (OECD).

Despite the government’s commitment to the climate pact, credit agency UK Export Finance (UKEF) has allegedly offered loans, guarantees and insurance totalling £3 billion to British companies involved in fossil fuel projects, according to a report by Global Justice Now.

The report also outlines that the total value of fossil fuel shares on the London Stock Exchange stands at a whopping £900 billion – higher than the GDP of the whole of Sub-Saharan Africa.

“For the government to show real climate leadership ahead of COP26 and support a global green recovery from Covid-19, it needs to end these highly damaging investments”.

A spokesperson for the UKEF commented on the matter, stating the company is “proactively developing the breadth of [its] support for renewable sectors” and added that it has already allocated £2 billion towards clean growth and renewable energy projects.

In a piece for The Guardian earlier this year, Labour leader Keir Starmer urged “let’s fight for a green new deal now” and explained how the UK government should be shifting its priorities:

“Rather than funding fossil fuel projects abroad, we should use our development budget and technical expertise to help other countries skip our bad habits and grow their own low-carbon economies on renewables instead”.

A spokesperson for the Department of International Development said the UK government has agreed that “all future aid spend will be aligned with the Paris agreement” and will continue its commitment to helping developing nations tackle climate change.