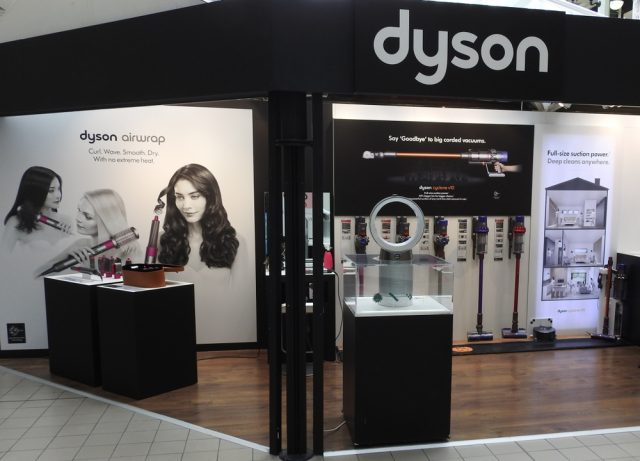 Dyson has won a legal battle with the European courts on Thursday that lasted for five years. The battle concerned the energy labelling of its vacuum cleaners. Though the legal battle was dismissed in 2015, Dyson appealed it in 2016. The case was sent to the General Court for a new assessment and was upheld on Thursday.

In 2013, Dyson began challenging the European Union’s regulations because the vacuum cleaner energy efficiency tests were “flawed” according to the UK engineering company. It considered this aspect of the energy label regulations misleading. It said that EU regulations permit vacuum cleaners to be tested in a laboratory without any efforts made to replicate real world conditions. Therefore, the results are misleading, flawing energy labels in their current form.

Dyson said the energy labelling regulations were often exploited by manufacturers in order to make their products appear more efficient than they actually are.

Bloomberg have said that the legal victory is a “vindication” for the company’s founder and boss James Dyson. This is as a result of his strong support for the UK’s departure of the European Union.

A spokeswoman for the company commented:

“This is welcome news and a win for consumers across Europe. We have been arguing consistently that the Commission committed two legal violations to the detriment of European consumers and Dyson.”

“This benefited traditional, predominantly German, manufacturers who lobbied senior Commission officials. Some manufacturers have actively exploited the regulation by using low motor power when in the test state, but then using technology to increase motor power automatically when the machine fills with dust – thus appearing more efficient.”

“This defeat software allows them to circumvent the spirit of the regulation, which the European Court considers to be acceptable because it complies with the letter of the law.”

“In these days of Dieselgate, it is essential consumers can trust what manufacturers say about their products. But the Commission endorsed a measure that allowed Dyson competitors to game the system.”

“The legal process has been long, distracting and expensive, with the odds stacked against us. Most businesses simply do not have the resources to fight regulations of this nature. It is appalling that this illegal and fundamentally anti-competitive behaviour has been endorsed for so long.”

The current labelling regulations will remain in place for 10 weeks to allow time for appeal.

Dyson also recently announced that it will manufacture its new electric car in Singapore in 2020, with the first car to be launched in 2021.