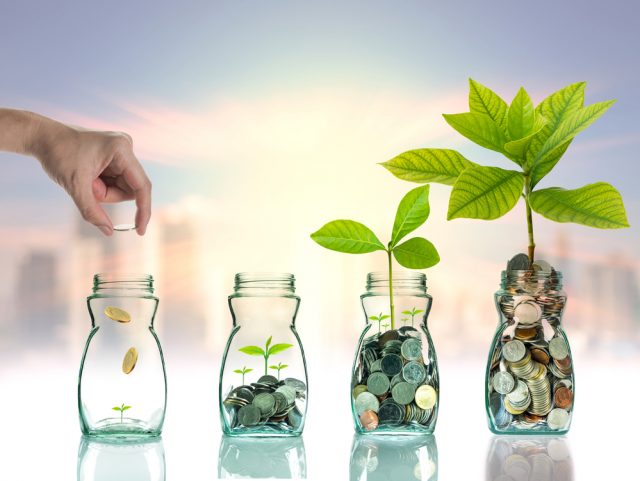 A surprise winner of the summer earnings season, Lloyds Bank saw a 101 percent increase in post-tax profit to £1.8 billion – an impressive contrast to the dismal figures provided by other British banks.

However, the stock is still down 25 percent on the year, hitting a one year low in the weeks after Brexit.

A relative newcomer to the scene, revenues at fast food delivery service Just Eat soared 59 percent to £171.6 million over the last quarter. Underlying EBITDA rose 107 percent to £53.4 million, helped by a 55 percent increase in order numbers. Just Eat’s CEO David Buttress called the figures a “strong start” to the year.

Growth shows no signs of slowing at pizza takeaway chain Domino’s – revenues climbed 12 percent over the fiscal second quarter versus the the year before. The group has benefited from higher supply chain revenues, increased volumes and store growth.

However, the international company took a big hit after Brexit, with their share price dropping from 1,029 pence per share to 323.40 – recovery since has been slow.

Seven years of restructuring efforts have yet to see any real positive effect – this season RBS reported a £2 billion loss, making it one of the worst performing British high street banks. RBS shares are down 37 percent since the start of the year, after being hit further by the outcome of the EU referendum in June.

Whilst the loser list could be made up entirely of British banks, for the sake of variation we have included telecoms provider Vodafone. Group revenue fell 4.5 percent, with the internet arm being hit particularly badly – broadband subscriber additions slowed to 1,000 due following tariff changes.

However, despite Vodafone shares having a rocky six months, they have climbed steadily since their low point in February. 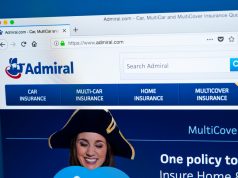 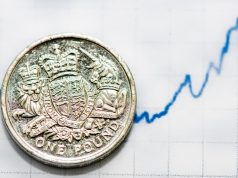 Zotefoams set for record second half 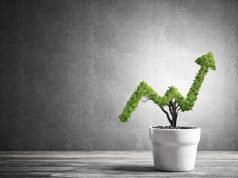