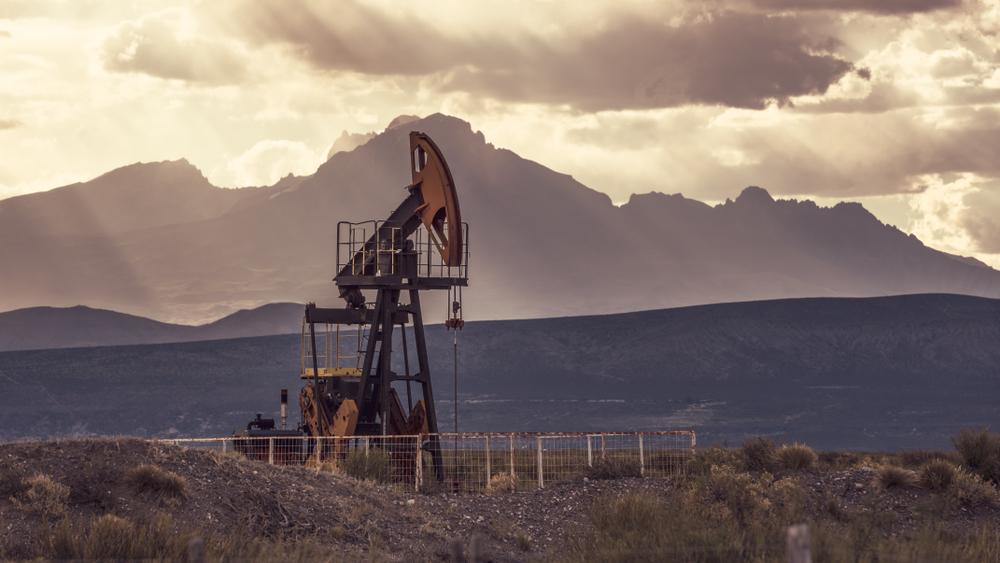 Echo Energy Plc (LON:ECHO) has said that it has completed its programme of intervention for four wells at the Fraccion D project.

The AIM-listed company follows their peers in operations expansion and acquisitions, with its four new wells in Argentina set to begin production in the near future. The first of its four wells has been connected for production, while the company have said the remaining three will move to production shortly, following completion of their ongoing operations.

“I am very pleased to announce the successful completion of our previously announced well intervention activity, and that the first well in the series has already been hooked up to the field facilities and is contributing to our production,” said Fiona MacAulay, Echo chief executive.

“The remaining wells in the programme are in the final process of commissioning and are expected to come online in the coming month.”

However, like some of their counterparts, Echo have recently faced losses. The firm’s share price has dipped to 11p, down 0.25p or 2.22% since markets opened this morning.