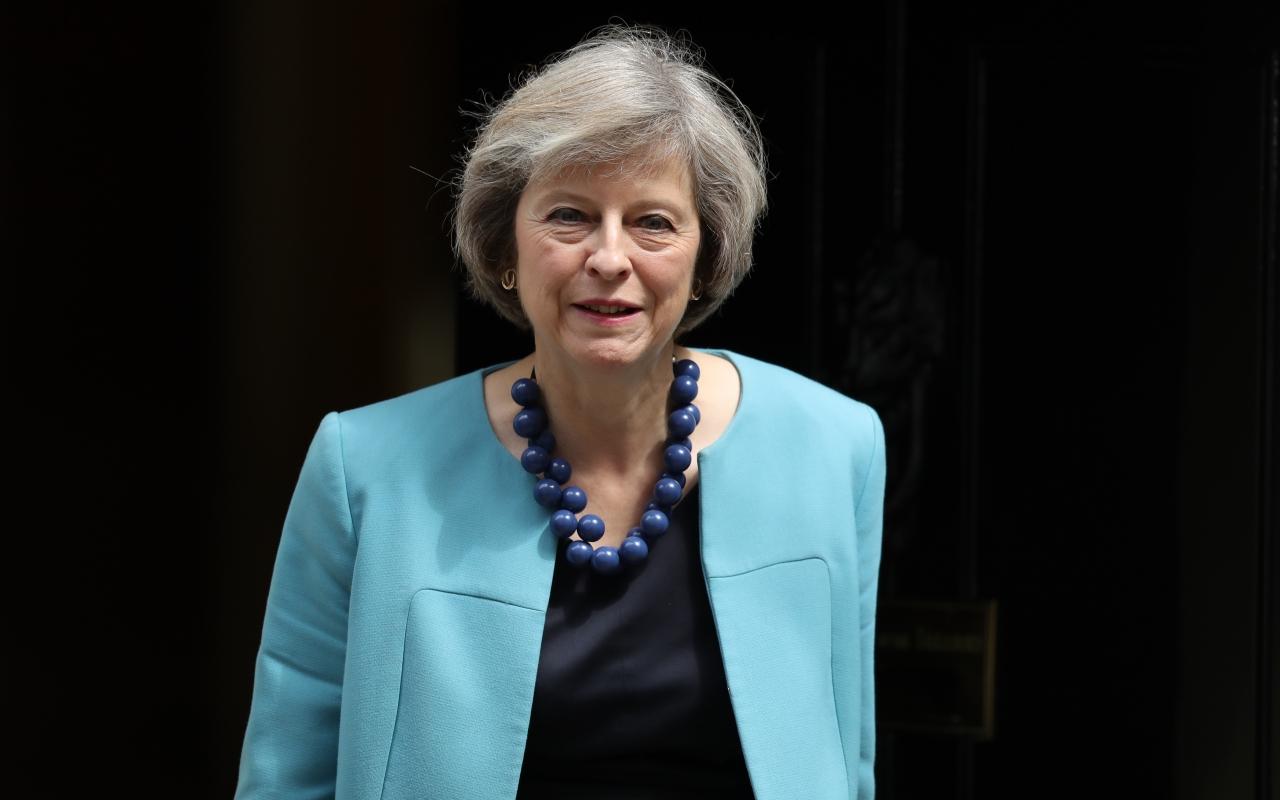 On the final day of the Conservative party’s conference in Birmingham, Theresa May used her speech to attack Jeremy Corbyn.

The prime minister appeared on the stage dancing to Abba’s Dancing Queen and called for Conservative unity, urging her party to “recapture that spirit of common purpose.”

“The lesson of that remarkable generation is clear – if we come together there is no limit to what we can achieve. Our future is in our hands,” she said.

The prime minister criticized Jeremy Corbyn’s labour party, referring to the anti-semitism claims within the party as a “national scandal”.

May also took the opportunity to defend her Brexit strategy, which has come under fire, as well as urging that the Tories must be “a party not for the few, not even for the many but for everyone who is willing to work hard and do their best”.

“Some communities have been left behind. We’re all worse off when any part of us has been left back.”

“We are investing in infrastructure. We are doing more than anyone since the Victorians to upgrade our railways. Our road-building programme is the largest since the 1970s,” she said.

May also announced plans to freeze fuel duty for the ninth consecutive year.

“Some have wondered if there would be a thaw in our fuel duty freeze this year,” she said. “Today I can confirm that in the budget later this month, the chancellor will freeze fuel duty again.”

The move was criticized by environmental campaigners, with Green Party MP Caroline Lucas saying: “Dirty air is killing thousands of people every year, and the government is breaking the law with its negligent failure to cut pollution. The last thing we need is another subsidy to encourage more cars on to our roads.”

“Instead of paying for petrol, she should be investing that money into modernising our creaking public transport network and making our streets safe for walking, cycling and breathing.”