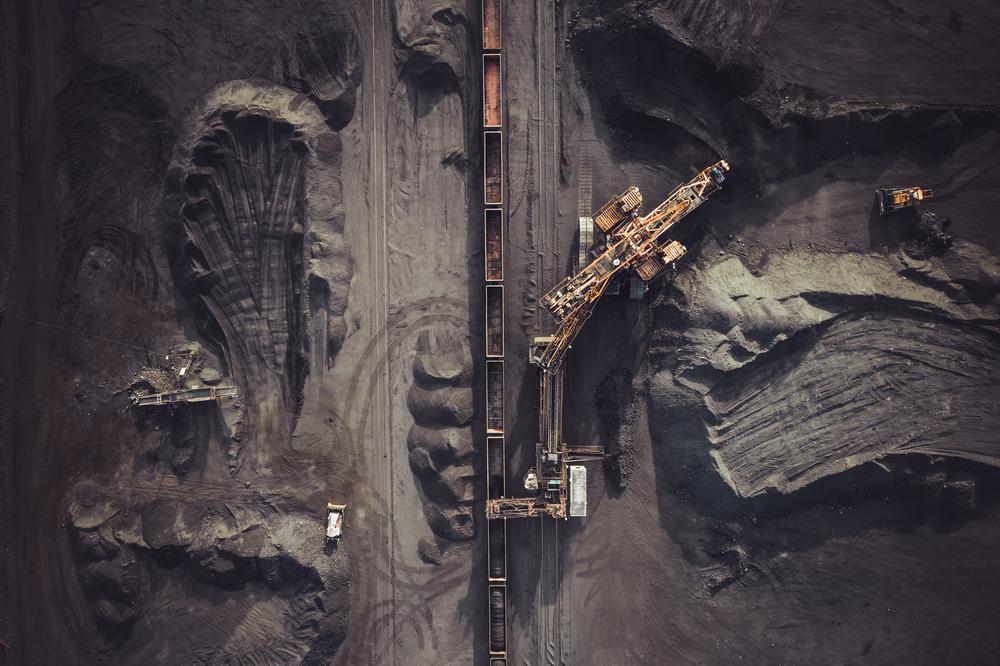 Following the overburden stripping and exposing of coal announced on June 27 2019, coal mining has now commenced in the Northern Mining Area. The coal in this area measures collectively at approximately 20 metres thick and up to 40 metres thick in some areas, which is dense compared to previously mined areas with approximately 3.5 metre thickness.

Analysis of the unwashed area is yielding energy values of 6,200kcal/kg and up to 6,800kcal/kg – up from previous areas with an average of 5,000kcal/kg. Further, average daily coal production is increasing with 730 tonnes produced between 1 July and 15 July 2019; this included production of 102 tonnes of washed coal produced on 15 July 2019 in a single shaft.

“It has only been three weeks since mining in the Northern Area commenced and extensive coal measures have already been uncovered. This is encouraging and the coal quality has so far exceeded what we expected from measures so close to the surface.  As the Project is developed further, we believe that significant quantities of coal can be extracted from the Northern Area with our current mining fleet.  This, coupled with the plant improvements we have made, should enable Edenville to become cashflow positive within the next 9 months, as we target an initial washed coal production of 6,000 tonnes per month, which we consider to be a breakeven level, increasing to 10,000+ tonnes per month thereafter.”

“Once sufficient material from the Northern Area is available, the Directors expect the wash plant to move back to a double shift basis.  As well as increased throughput rates, the Directors believe the recent upgrades to the plant will result in less plant downtime and allow a more consistent production profile to be achieved at the Project.”