Home Features US Elections: Should the private funding of political parties be legal? 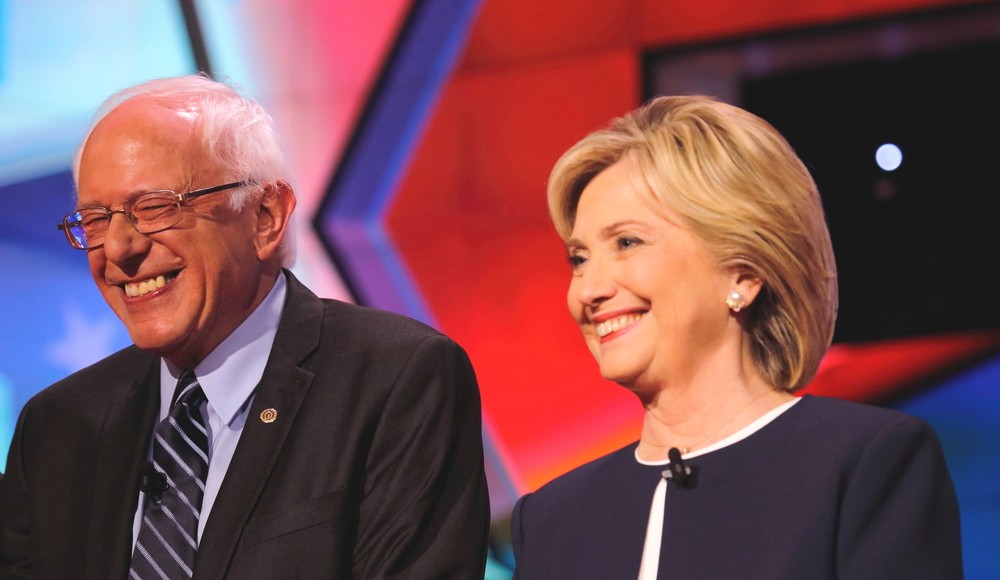 With the upcoming US election set for November 8 and the campaigning in full swing, it is perhaps worth considering the election process in the US and the role of large corporations have on American politics.

Since 2010, the Supreme Court ruled allowing unlimited campaign contributions by corporations and unions, which has led to millions of pounds from America’s richest corporations being pumped into different political parties. In this process, how much does democracy represent the interest of the US population and how much do these political parties exist to serve corporate interests?

Let’s take a look at the current election campaign:

The consequences of private donations within the election process have previously been made clear. For example, in the 2000 US elections, George Bush and his Republican party were funded a total of $137 million. When Bush was elected, among the first changes to US law made were those to benefit several of the larger corporations who funded the campaign, this included the abandonment of the pledge to campaign to impose legal limits of carbon dioxide emissions – useful to many business strategies of large corporations.

Political funding has proved to be very influential in American politics, with statistics showing that the candidate with the most money has won 91 percent of the time. This is not just the case within the US, but also occurs in the UK where in the 2015 general election the Conservative party received almost £29 million worth of donations whilst The Green Party only received just over £600,000.

With so much money going into politics, it is undeniable that politicians are beholden to their donors as well as the general population. Is it perhaps sensible to listen to the former President Jimmy Carter who recently said that unlimited money in politics  “violates the essence of what made America a great country in its political system. Now, it’s just an oligarchy, with unlimited political bribery being the essence of getting the nominations for president or to elect the president. And the same thing applies to governors and U.S. Senators and congress members. So now we’ve just seen a complete subversion of our political system as a payoff to major contributors, who want and expect and sometimes get favours for themselves after the election’s over.”