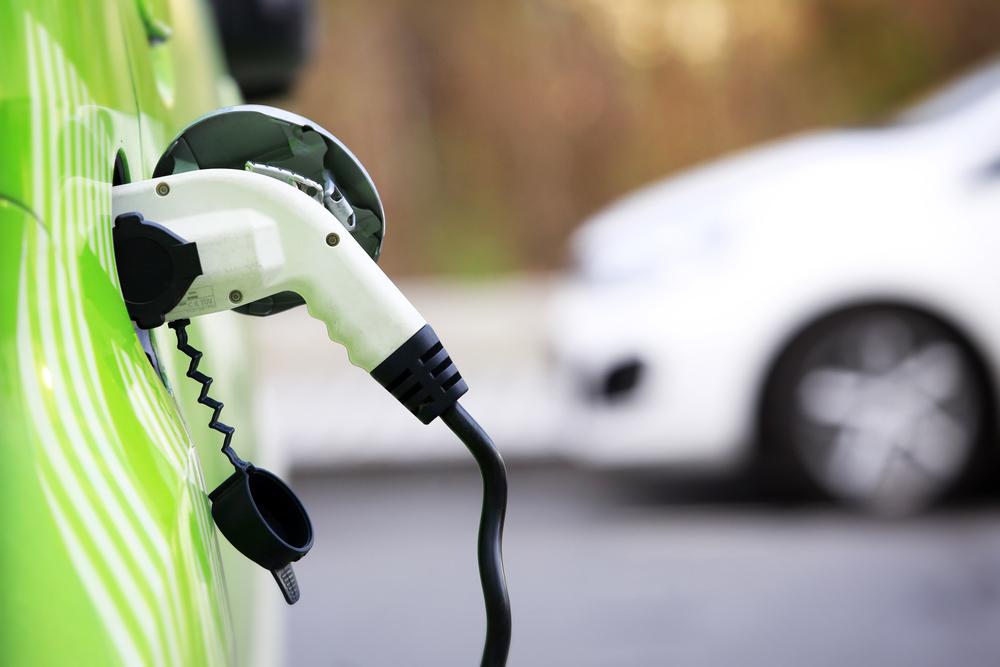 Electric car batteries capable of fully charging in just 5 minutes have been produced in a factory for the first time ever, marking a significant step forward for the electric car industry and tackling some long-held concerns about the lengthy charging times for electric vehicles making them ultimately unsuitable for consumer use.

The new lithium-ion powered batteries were developed by Israeli company StoreDot and manufactured by Eve Energy Co., Ltd (SHE:300014) in China. They are designed differently to standard lithium-ion batteries, replacing the graphite with semiconductor nanoparticles based on germanium, though StoreDot have stated that they hope to use silicon in the future instead.

Capable of fully charging in five minutes, the batteries are a huge improvement on the standard “fast charge” rates of between 30 minutes and 2 hours, although the new technology will require much higher-powered chargers than those stationed on city streets today.

Using already available charging infrastructure, StoreDot has said that it is aiming to deliver 100 miles of charge to a single car battery in five minutes in 2025.

StoreDot produced 1,000 sample batteries with its manufacturing partner Eve Energy to showcase the newly-developed technology to carmakers. A number of large companies are already invested in StoreDot, including Daimler, BP, Samsung and TDK, which have raised $130m to date. It was named a Bloomberg New Energy Finance Pioneer in 2020.

The samples – which are compliant with existent lithium-ion battery certifications – were manufactured on a standard construction line, meaning that no new infrastructure or machinery will be necessary as part of the production process. It could potentially save manufacturers millions on expensive renovations.

Electric vehicles are a crucial part of the effort to combat climate change, with the power to reduce toxic carbon emissions, although so-called “charge anxiety” is a major obstacle for the industry catching on with consumers.

Many worry that current charging technology only supports a short mileage range, and with charging stations still relatively sparse outside of city centres, owners are concerned that they might struggle to find somewhere to charge their vehicle in time. Or, even if they do, long charging times essentially leave drivers stranded while they wait for their vehicle to “refill”.

StoreDot’s new batteries, however, would take no longer to charge than a standard trip to a petrol station to replenish fuel, and so are less of a challenge for sceptics to get their head around than a 1hr+ wait at a charging station.

“The number one barrier to the adoption of electric vehicles is no longer cost, it is range anxiety. You’re either afraid that you’re going to get stuck on the highway or you’re going to need to sit in a charging station for two hours. But if the experience of the driver is exactly like fuelling [a petrol car], this whole anxiety goes away”.

He added, “We are not releasing a lab prototype, we are releasing engineering samples from a mass production line. This demonstrates it is feasible and it’s commercially ready”.

StoreDot is not currently listed, although some are already touting its IPO credentials since its new battery technology was announced. Eve Energy, however, is listed in Shanghai, and has seen its shares climb significantly over the last few days. The stock is currently up +1.32% to 105.61 CNY on the market close at 4:29PM CST.