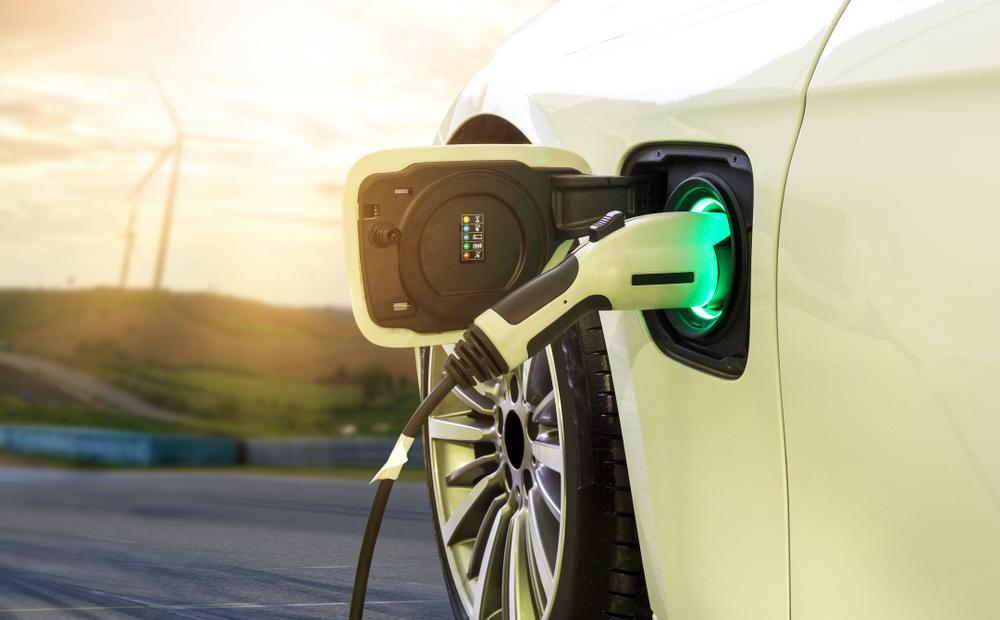 While a popular, burgeoning sector for tackling carbon emissions, renewable energy has had to continue innovating in order to allay critics’ doubts. First, there was the issue of inconsistent energy supply, which is being tackled by grid-scale storage systems. Second, is the major gripe with electric vehicle engine components. Harmful to produce, and harmful to dispose of, the recent investment by Low Carbon Innovation Fund 2 represents a step towards in these issues becoming a thing of the past.

Connected Energy specialises in reusing the batteries of electric vehicles, which typically become redundant after their capacity falls by just 25%. What they do is take these out-of-commission batteries and repurpose them as components of a grid-scale energy storage system, which are needed to smooth fluctuations both in demand by energy users, and in supply by wind and solar farms.

Connected Energy systems currently range from a 300kW behind the meter system, to a 12MW system currently in development, and modular multiples of those.

“Connected Energy helps reduce emissions in a number of innovative ways, such as reducing the cost of electric vehicles by increasing the value of their used batteries, reusing valuable materials in those batteries, and creating energy storage systems that help with the wider adoption of renewable energy. They also have many of the attributes necessary for creating strong investor returns. This makes the company a perfect fit to the remit of LCIF2.”

Given that the Low Carbon Innovation Fund 2 has the UK Ministry of Housing, Communities and Local Government as its Managing Authority, Connected Energy CEO, Matthew Lumsden, says he is excited to strengthen his company’s links with local and national government.