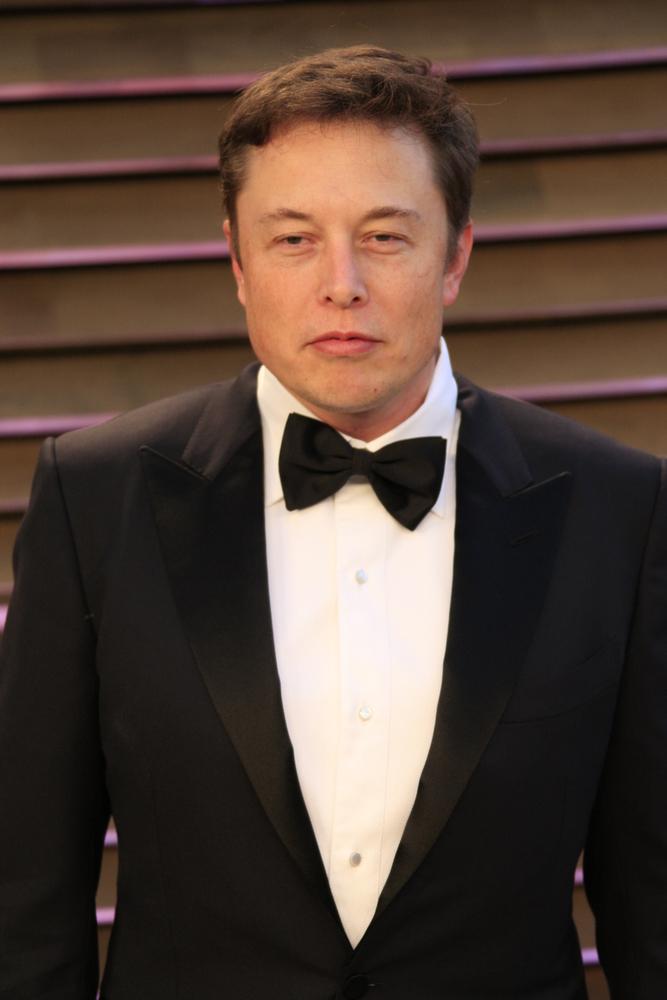 Elon Musk has hardly been left in want of Twitter (NYSE:TWTR) controversy in recent weeks, after his costly tweet and subsequent departure as Tesla (NASDAQ:TSLA) Chairman. However, this recent debacle only involved Musk in name.

This time around, Musk’s identity was hijacked in order to carry out yet another Bitcoin scam, adding to the ongoing narrative surrounding security concerns with cryptocurrency.

Hackers occupied several verified Twitter accounts held by corporations such as Matalan and Pantheon Books and then hijacked these accounts to carry out a scam whereby their details were replaced with the information and picture of the notorious entrepreneur. The following tweet was published:

“I’m giving 10 000 Bitcoin (BTC) to all community!” I left the post of director of Tesla, thank you all for your support,”

“I decided to make the biggest crypto-giveaway in the world, for all my readers who use Bitcoin… To verify your [bitcoin] address, send from 0.1 to 2 BTC to the address below and get from 1 to 20 BTC back.”

As reported by The Independent, one address alone received bitcoin from 400 sources, all of which were under the false pretence that they would receive a slice of the fabricated $64 million giveaway. Gross transactions reached 28.2 bitcoins, which equates to $180,000.

Musk is no stranger to cryptocurrency scams on Twitter, even going on to Tweet, “I want to know who is running the Etherium scambots!” in response to a scam in July, “Mad skillz.”