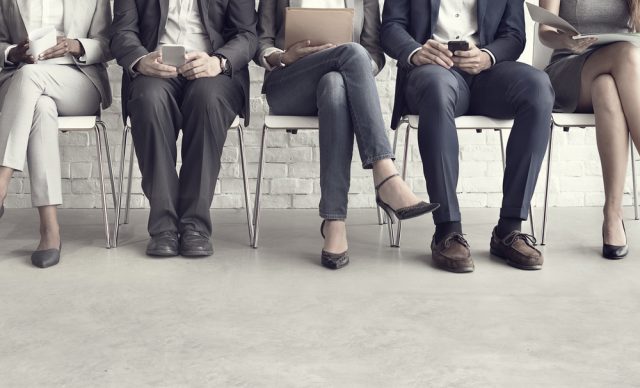 New data has emerged on Tuesday highlighting the recent employment trends of the UK workforce. The stronger than expected average earning figures have boosted the GBP’s climb against the USD Tuesday morning.

The total number of people employed in the UK rose by 21,000 to a total 32.41 million in the third quarter.

Additionally, unemployment rates among UK nationals was set at 4.2%. This figure is 0.7% higher than that of EU27 nationals.

Moreover, employment trends also reveal that number of temporary UK workers was reduced by 55,000 to a total of 1.5 million.

In addition to these results, the much anticipated average earnings figures were released on Tuesday morning. These can be used as a short-term indicator of the changing levels of pay in the UK’s economy. Average Earnings including Bonus for the third quarter was recorded at 3.0%. This is a slight increase from the 2.8% figure of the previous quarter. Likewise, the UK’s Average Earnings excluding Bonus was reported at 3.2%, again a slight increase from the previous 3.1%. Both figures are in line with September forecasts.

A larger than expected increase in the UK’s average earning figures has boosted the value of the GBP against the USD. Indeed, there has been a steady climb across the morning well into the 1.2900 handle. With no major market moving economic releases from the US, this could drive some significant trading opportunities around the pound.

Employment statistics have highlighted an interesting trend for the third quarter; employment amongst men increased whilst it decreased for women. Indeed, the number of employed men increased by 29,000 to a record 17.9 million. In contrast, the number of employed women dropped by 6,000 to 15.22 million. Employment rates amongst men and women were reported at 80% and 71% respectively.

However, despite this trend unemployment levels amongst men remains higher.

Last month, we reported that the Office for National Statistics revealed that the gender pay gap was at a record low of 8.6%. This figure was down from the 9.1% of the previous year. Additionally, it was reported that the ethnicity pay gap may become a mandatory disclosure, in order to increase promotional opportunities for ethnic minorities. Some of the UK’s most well-known companies had already expressed interest in publishing these statistics.