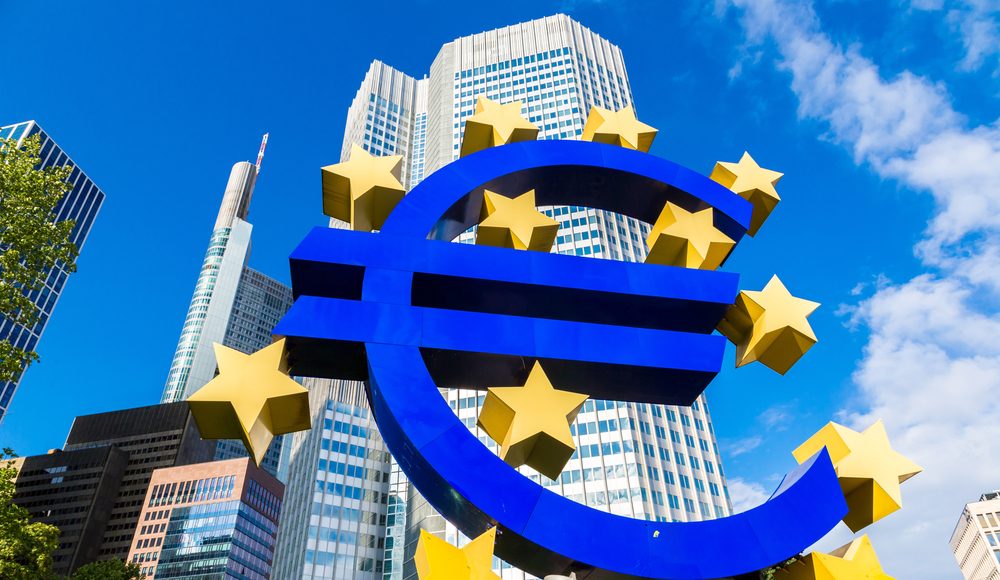 The Euro-Zone Markit Services PMI for August, published by Markit Economics Monday morning, has suggested that expansion in the services sector has slowed last month.

The collective Euro-Zone Markit Services PMI for August came in at 52.8, down 0.3 points from both July’s measure and analysts’ estimates.

Lower growth performance in the services sector added to a lower-than expected Markit Manufacturing PMI, published last week. This moved the PMI Composite to 52.9, down 0.4 points from July.

France, Italy and Spain on the other hand performed above expectations.

The Spanish Markit Services PMI stood at 56 in August. This measure is 1.9 points higher than it was in July and beat estimates by 0.9 points.

Italy’s Services PMI rose from 52 in July to 52.3 in August and beat the consensus prediction by 0.4 points.

France’s Services PMI also increased from 52 to 52.3, an increase 0.3 points above estimates.

The PMI Services came in at 51.7, down 1.6 points from the previous month and the lowest value the indicator has taken since December 2014.

The PMI Composite stood at 53.3, losing 1.1 points from July and falling to its lowest measure in 18 months.

Amid the disappointing EMU data release and a higher-than-expected UK Services PMI, the Euro fell sharply against the Pound this morning.

Lately, a cohort of data has suggested that Euro-Zone economic activity has contracted since the UK’s decision to leave the European Union.

The European Central Bank is set to meet this Thursday and the governing council will communicate its interpretation of the latest publications of economic data, as well as its monetary policy decision, Thursday afternoon.