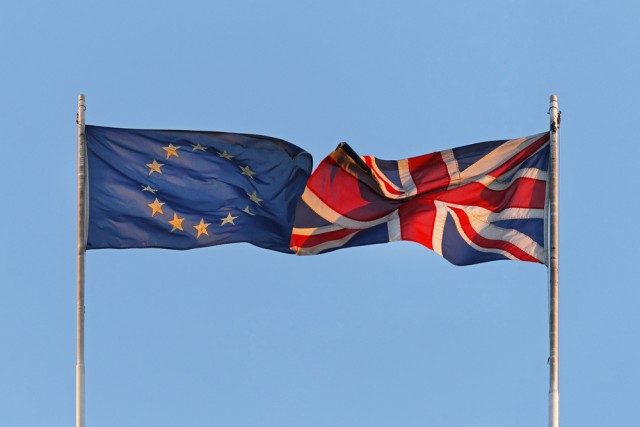 The European Commission has said that it is preparing contingency plans for a no-deal Brexit.

Given the continued uncertainty surrounding the UK government’s Brexit deal, the Commission revealed the “essential and urgent” measures.

In a statement, the European Commission said that the measures will be designed to limit disruption in areas including finance and transport if the UK crashes out of the EU without a deal.

Commissioner Valdis Dombrovskis said on Wednesday: “These measures will not – and cannot – mitigate the overall impact of a ‘no-deal’ scenario.”

“This is an exercise in damage limitation given the continued uncertainty in the UK.”

Some of the contingency plans included will be British airlines to operate flights into and out of the EU and the UK financial services regulations to be recognised as equivalent to the EU’s.

“I am glad the Commission has started to address the serious cliff edge risks of a no deal scenario.”

“The Commission now needs to take steps to address the significant risks to data transfers and contract continuity for insurance and uncleared derivatives at an EU level,” she added.

Chief executive of the Association for Financial Markets in Europe (AFME) also welcomed the news, calling it an important step.

“This is a very important step to enable continued access for EEA firms to clearing and settlement services in a no deal Brexit scenario,” said Simon Lewis.

“While this addresses a significant risk, it is important for further action at EU and national level to mitigate against other risks and put in place cooperation arrangements between the EU and UK regulators.”