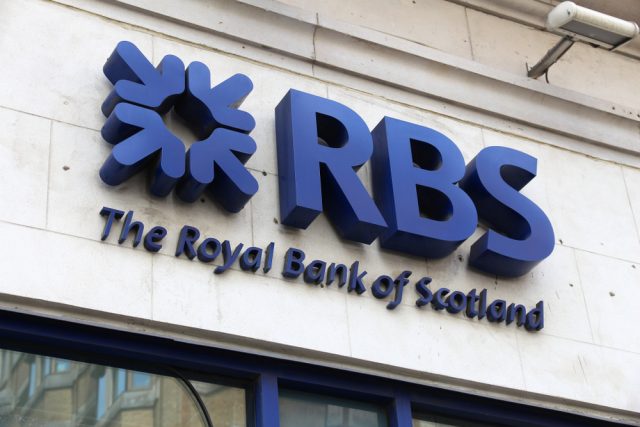 Royal Bank of Scotland Group Plc (LON:RBS) have named Katie Murray as their new Chief Financial Officer, with Ms Murray having carried out the role on an interim basis following the departure of Ewen Stevenson, to HSBC (LON:HSBA).

Ms Murray’s appointment lays the groundwork for RBS to become the first major bank to have women in its two executive roles – with Deputy Chief Alison Rose lined up to replace the incumbent Chief Executive after 2019.

An RBS spokesperson has said,

“it’s a very different job to four years ago”

Ms Murray is a former Finance Director for Old Mutual Emerging Markets, and KPMG auditor for thirteen years, and thus her background differs greatly from her predecessor Mr Stevenson, who is a former Credit Suisse banker (SWX:CSGN).

Ms Murray has said she will work with RBS colleagues to, “continue to build a bank that is simple and safe for customers, produces positive returns for shareholders and makes a major contribution to the UK economy.”

Last year RBS logged their first profit since their 2008 bail-out to the tune of £45.5 billion of taxpayers’ money, and the company look set to continue the trope of generous bonuses – despite public opposition. Ms Murray is set to receive £750,000 a year – less than the £800,000 per annum received by Mr Stevenson – as well as a £750,000 a year fixed stock allowance and a bonus quota of up to 200% of her salary.

Incumbent RBS Chairman Howard Davies, said, “I am pleased to welcome Katie to the RBS board following a successful period as interim CFO. Katie brings nearly 30 years of finance and accounting experience in capital management, investor relations and financial planning to the role. She has already contributed significantly to RBS over the past three years as the bank has resolved its last major legacy issues, returned to profit and restarted paying dividends.”

The other front-running candidate for the position was William Chalmers, who jointly leads Morgan Stanley’s global financial institutions group.