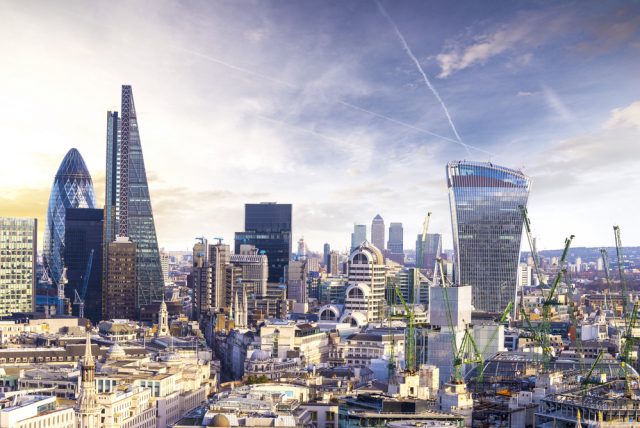 PricewaterhouseCoopers (NYSEARCA:PWC) have released their latest projected GDP rankings for 2019, with these latest rankings dropping the UK from fifth to seventh place.

This follows the announcement that the World Bank dropped the UK to ninth in their business rankings, with most bearish outlooks being attributed – unsurprisingly – to Brexit uncertainty.

While currency concerns continue for developing economies, PwC remain confident in India’s ascendancy to fifth place in GDP rankings, and added that India’s projected growth of at least 7.6% p/a over the next five years would allow them to bolster their position.

Other developing players include Brazil, who are set to retain their ninth place spot behind Italy in eighth, while the euro’s strong performance against the pound looks set to push France ahead of Britain and into sixth place in 2019.

Mike Jakeman, a senior economist at PwC, said, “India is the fastest growing large economy in the world, with an enormous population, favourable demographics and high catch-up potential due to low initial GDP per head. It is all but certain to continue to rise in the global GDP league table in the coming decades.

“The UK and France have regularly alternated in having the larger economy, but subdued growth in the UK in 2018 and again in 2019 is likely to tip the balance in France’s favour. The relative strength of the euro against the pound is an important factor here.”

PwC have forecast the British GDP to grow by 1.6% next year and 1.7% in 2020, then 1.8% each year to 2025 as Brexit tensions and uncertainty wain. The UK’s GDP is then expected to once again surpass France into the sixth spot as the pound rallies against the euro.

The world’s largest economies are all set to suffer from the effects of ageing populations, with the Federal Reserve’s higher interest rates likely to hamper consumer spending in the US, and China struggling to reign in corporate and consumer borrowing.

“We expect this trend to gradually moderate in 2019, with some economies such as the US, Canada and Germany hitting structural floors in their unemployment rates, and wage growth starting to gradually pick up.