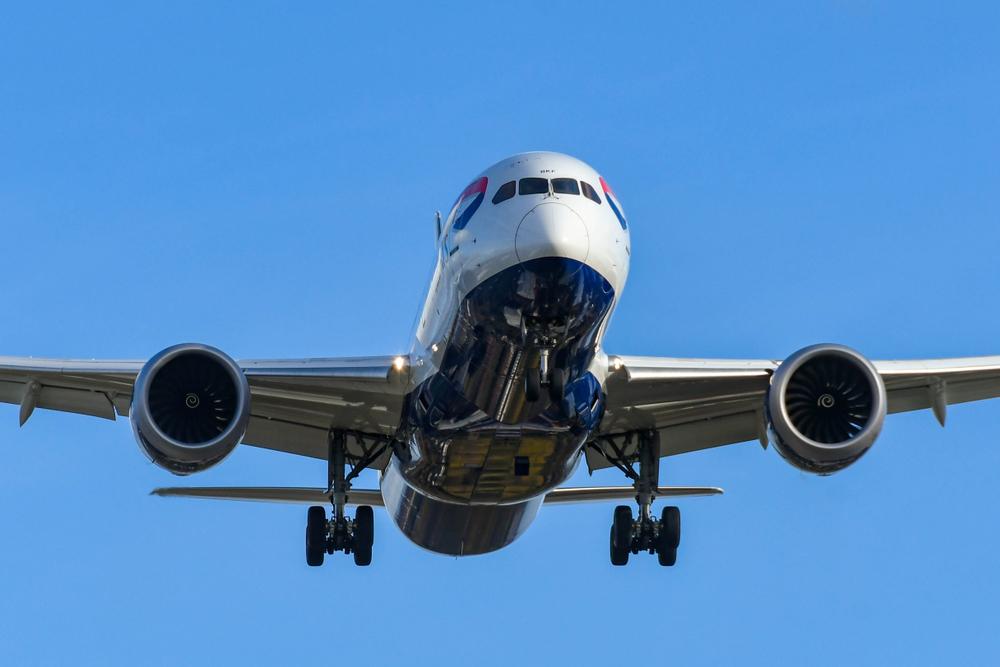 Heading up the FTSE 100 losses with a 25% dip in early morning trading, BA owner IAG (LON:IAG) continued the tailspin it began at the end of the previous week.

The drop began after the company announced a rights issue last week, in hopes of raising £2.5 billion in exchange for increasing its share count by 60%. While this was enough to see its share price dilute by 36%, and lose its footing at 134.00p, the looming Covid second wave has hit travel and hospitality equities hardest, and triggered further concessions in IAG shares on Monday morning.

Why was IAG prepared to cause so much upset to raise capital?

Put simply, the BA boss said the company was “fighting for survival” in a statement last week, with the company seriously short of sales and not lacking in debt.

The funds will allow IAG to reduce its debts and bolster its cash position – both improving its balance sheet, and, supposedly, giving it the flexibility to take advantage of any recovery in air travel demand in 2021.

The company’s directors added that, based on the company’s own downside scenario planning, the improved liquidity the rights issue offers, might help it withstand the oncoming and likely prolonged downturn in air travel, should a Covid second wave transpire.

Despite the seeming optimism IAG reserves for future demand, investment icon Warren Buffett says the future of the airline industry is entirely unclear. Indeed, it’s likely that air travel will never recover to pre-Covid levels, and even if it does, a second lockdown will wipe out any hope of a recovery for a few months, and the period leading up to this potential second lockdown will be stifled by fears of the lockdown being brought about.

Even though IAG shares will be capable of a bounce-back due to refinancing, Buffet says that the poor qualities of the airline industry as a whole mean people should avoid investing at all costs.

Having sold up all his shares in airlines at the start of the pandemic, Buffett stated that investing in airline stocks were one of his many mistakes. With an investment strategy focused on the underlying quality of a company – and then buying when shares hit a reasonable price – Buffett has said on many occasions that airlines make for bad-quality and cyclical businesses, and it is therefore not worth taking advantage of the IAG price slump.