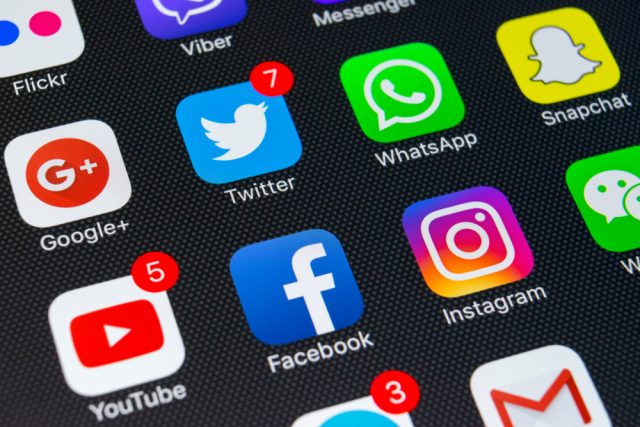 Facebook (NASDAQ:FB) faced over 14 hours of disruption yesterday to all of its products as many users across the world were unable to access them.

Shares in Facebook were trading just 2% lower despite the “partial outage”.

Beginning Wednesday afternoon, problems that arose were only truly resolved early Thursday morning. The primary platforms used across the globe to connect individuals and allow them to communicate with one another were essentially futile. This sent users into a social media frenzy, turning to other platforms such as Twitter (NYSE:TWTR) to stay connected.

The last time the social media network experienced disruption anywhere near the same scale was in 2008. However, just over ten years ago, the site had 150 million users. Today this figure is a staggering 2.3 billion across the globe.

A Distributed Denial of Service attack (DDoS) was ruled out by Facebook. This sort of cyber-attack entails targeting a service and overwhelming it with extremely high traffic numbers.

We’re focused on working to resolve the issue as soon as possible, but can confirm that the issue is not related to a DDoS attack.

The incident demonstrates the sheer level of disruption that can take place when one large technology firm controls several others.

“We need to stop this generation of big tech companies from throwing around their political power to shape the rules in their favour and throwing around their economic power to snuff out or buy up every potential competitor,” the democratic candidate in the next US presidential election, Elizabeth Warren, told the New York Times.

Elizabeth Warren’s plans include forcing rollback of certain acquisitions by tech giants, such as Facebook’s purchase of WhatsApp and Instagram. 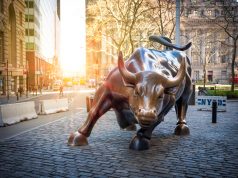