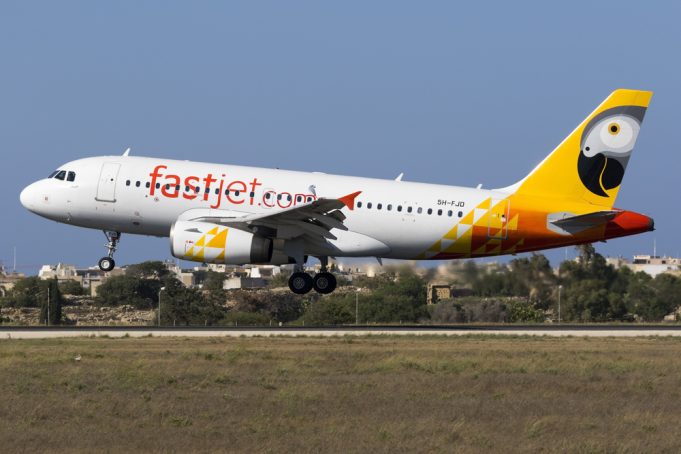 Fastjet (LON:FJET) are a firm that have been under pressure over the last few months, and today they have updated the market following a tough few months.

Fastjet updated shareholders today by telling them that trading had been in line with management expectations and stated the need for further funding by the end of February in order to sustain good trading.

The budget airline said that funding will be required so that it can continue to carry out its restructuring plan.

Notably, the firm said that discussions to dispose of its Zimbabwe operations were still ongoing, following much turbulence.

Part of the restructure plan was for Fastjet to sell off its Zimbabwe portfolio for a reported $8 million to Solenta Aviation, which holds a 60% stake in Fastjet.

In October the company had announced it suspended flight operations in Mozambique amid “ongoing supply and demand challenges”. During the first six months of 2019, revenue from Mozambique had fallen to $2 million from $4 million a year prior.

Notably, the firm said that its revenue including Zimbabwe is forecasted to be $42 million, compared to the $39 million figure one year ago.

Loss after tax is expected to be $7 million to $8 million compared to a loss of $65 million the year before.

In the trading update on Monday, Fastjet said the following:

“As previously announced the Board expects further funding will be required by the end of February 2020 to enable the Group to continue operating in its current form. The Directors believe, based on current financial projections and funds available and expected to be made available, that the Group will have sufficient resources to meet its operational needs until the end of March subject to forecast revenues not being impacted by any unforeseen  circumstances.

To address this funding requirement the Group remains in active discussions with an investor consortium led and underwritten by Solenta Aviation Holdings Limited and other local investors in Zimbabwe (the “Investor Consortium”), in relation to the disposal of the Group’s holding in fastjet Zimbabwe (the “Disposal”).

The Investor Consortium is finalizing its due diligence on Fastjet Zimbabwe and securing the required regulatory approvals. The Group is also seeking to establish the extent of any outstanding contingent or other liabilities and related transactional costs which may or may not be material to the Group. The final negotiations with the Investor Consortium including the final consideration payable will be concluded once this exercise is completed. Whilst discussions with the Investor Consortium are ongoing there can be no guarantee of a successful outcome. If the Group is unable to carry out the restructuring proposal by the end of March 2020 it would be unable to continue trading as a going concern.”

In November, the firm saw its shares plummet after considerations were made to sell its operations in Zimbabwe.

“Fastjet Zimbabwe has increased its year on year revenue despite the difficult trading conditions following the introduction of a new currency which effectively devalued the existing currency by up to 15 times its previous value at official rates and has pushed inflation rates to above 200%,” Fastjet added.

The Zimbabwe sale would also relieve Fastjet off $5.4 million in debt and $3.2 million in future aircraft orders. The proceeds from the sale would be used to fulfill debt obligations and fund future capital projects into 2021.

Trainline shares down 10% as CEO steps down

European markets in the red amid new restrictions 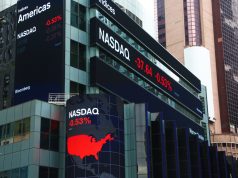 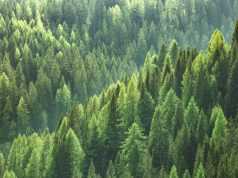 Four ways to invest in the Build Back Better initiative 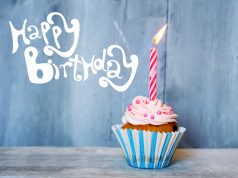