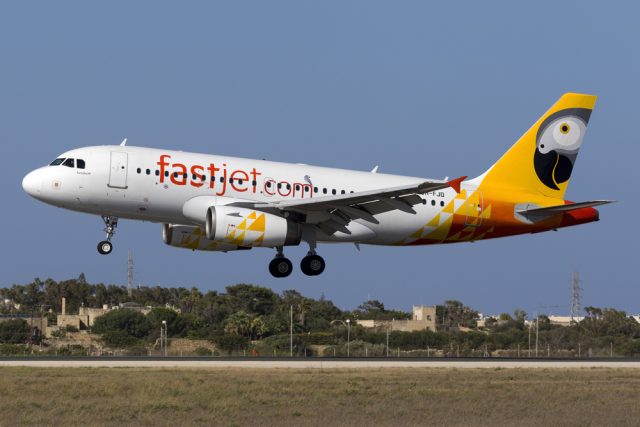 Fastjet shares ticked up on Tuesday after the company forecast a ‘marginal’ profit for 2019 in a trading update.

The low-cost African airline said that despite incurring a loss of $41.2 million in 2018, it expects to deliver a modest profit for the upcoming year, amid various restructuring efforts.

During the first quarter of the year, Fastjet saw the group record an underlying net operating loss of around $200,000 on revenue of $9.5 million.

This proved an improvement from the $7.8 million loss reported on revenue of $13.8 million during the final quarter of 2018.

The company added that the first quarter of the year ‘represents a seasonally weaker demand period’.

It was also detrimentally impacted by cyclones in Mozambique, fuel protests and currency volatility in Zimbabwe.

“In 2018, we took significant and decisive action to right-size the Group and ensure the business has a solid platform on which to build future growth. Whilst these cost-cutting measures were at times painful, our newly-sized operations provide fastjet with a materially enhanced strategic position to pursue the growth opportunities on offer on the continent.

Despite the impact of cyclones in Mozambique at the start of the current year and continued fuel protests and currency volatility in Zimbabwe, fastjet is making progress and expects to generate a marginal underlying operating profit for 2019, with further route expansion planned for Zimbabwe in the second half of the coming year, as well as a brand entry into South Africa in 2020.”

Last year, the airline narrowly avoided falling into administration, amid a series of profit warnings.