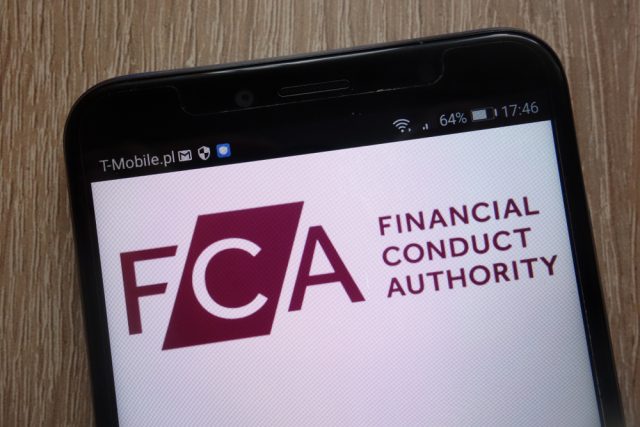 The Financial Conduct Authority has said that 7 out of 10 overdraft users will be better off or see no change when the new rules are enforced in April.

Salman Haqqi, personal finance editor at money.co.uk, shared some comments: “While the new FCA overdraft rules are set to make seven out of 10 people better off or see no change,  banks have already announced a huge spike in overdraft interest charges, which may impact the most vulnerable households.”

“We mustn’t forget the other third of people who are going to end up paying the price for the change in overdraft terms and conditions, because they rely on their overdraft to make ends meet,” Salman Haqqi continued.

“If you are struggling with your overdraft and have no way to pay it off in full before the new rules come into force, other credit options such as a 0% balance transfer credit card, could be a good way to reduce the amount of interest you are paying on your debts.”

Salman Haqqi concluded: “We are urging people who do regularly use their overdraft to get in touch with their bank to check what the new FCA rules will mean for them. Moving debts away from an overdraft may help avoid the new extortionate interest rates that banks are set to introduce when the new rules launch in April 2020.”

Christopher Woolard, Executive Director of Strategy and Competition at the FCA, commented on the announcement: “Our changes expose the true cost of an overdraft. We have eliminated high prices for unarranged overdrafts.”

“This will result in a fairer distribution of charges, helping vulnerable consumers, who were disproportionately hit by high unarranged overdraft charges, and many people who use their overdraft from time-to-time,” Christopher Woolard said.